Gamers looking forward to the launch of the new inFamous-Second-Son game arriving on Sony’s next-generation PlayStation 4 on March 21st 2014.

Might be interested in this new official inFamous-Second-Son gameplay trailer which provides you with 8 minutes of gameplay footage to enjoy and whet your appetite in preparation for the game’s launch. 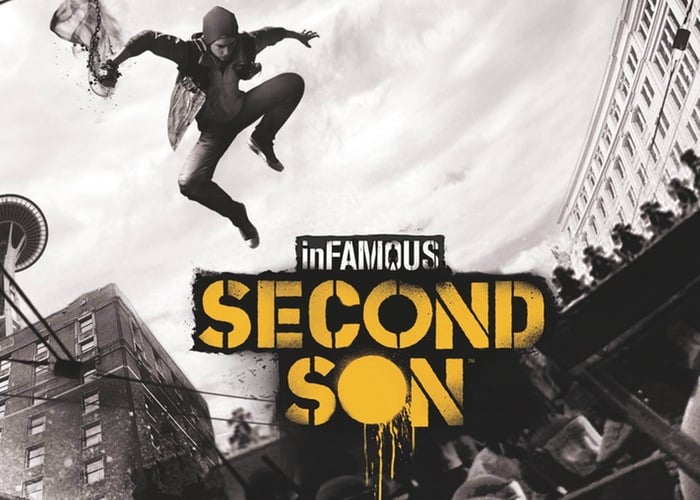 Whilst playing the inFamous-Second-Son you are given the choice to use your special in-game powers either ruthlessly or heroically and what you choose will effect every aspect of the game. Including character relationships as well as the powers developed throughout the story. Watch the inFamous-Second-Son gameplay trailer below to learn more.

“We worked really close with Sony when they were developing the controller to see how we could maximize utilizing it,” Harper told us. “It’s more contextual integration than we’ve had before and not a gimmicky sort of thing. We wanted to get the player to really enjoy their powers like the characters themselves. They’re really enjoying it.”

“Delsin really revels in his powers,”-”That really informed a lot of what we did, and we tried to have this cohesion between everything. That’s also why Delsin is the type of character that he is – he really enjoys his powers because we found that marries the player’s experience to the character. Our game has always been about enjoying your powers, but now there’s more of a reflection of that.”