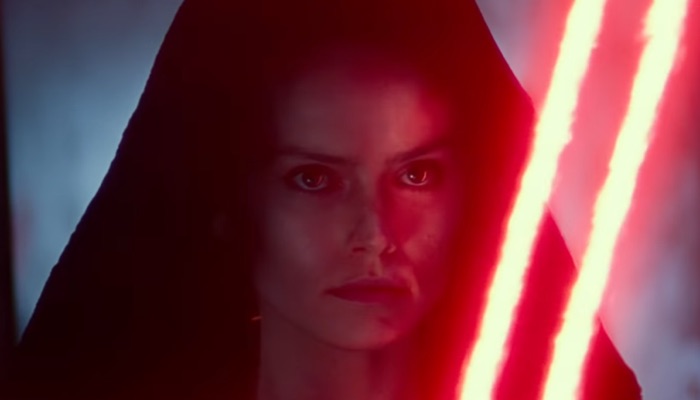 Disney has releases a new trailer for Star Wars Rise of Skywalker, the trailer was shown at this years D23 Expo and now it has been released.

The trailer below features some footage from all of the Star Wars movies and also footage from the new Rise of Skywalker movie.

Exactly what this means remains to be seen, Rey could have turned to the dark side, or something else could be happening, we will have to wait until December to find out.