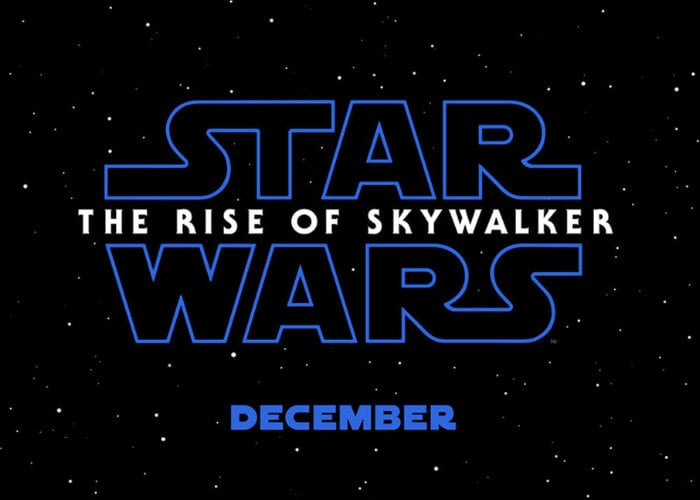 If like us you are patiently waiting for the arrival of Star Wars The Rise of Skywalker Episode 9 will be which will be premiering worldwide at the end of this year and will be available to watch from December 20th, 2019 onwards. We are pleased to know that Disney and LucasFilm released a new teaser trailer at the end of last week revealing a little more about what you can expect from the final episode of the main Star Wars film franchise.

The Star Wars The Rise of Skywalker Episode 9 movie has been directed by J. J. Abrams and is the third part of a trilogy of films announced after Disney’s acquisition of Lucasfilm in October 2012.

“Approximately a year after the events of The Last Jedi, the remnants of the Resistance face the First Order once again and confront the greatest evil they have ever known—while reckoning with their own inner turmoil—altogether bringing the Skywalker saga to a definitive end.”