Sony Online Entertainment has today released a new teaser trailer for its upcoming PlayStation 4 game H1Z1, together with a cryptic image that can only be accessed via the SOE H1Z1 official website by entering the Konami cheat code, have a look at the H1Z1 Gameplay footage below.

The new zombie game features zombies, crafting and survival and puts you in a world after mankind was devastated by the H1Z1 virus, which has left death and destruction in its path. Check out the videos after the jump to learn more about the new H1Z1 game. 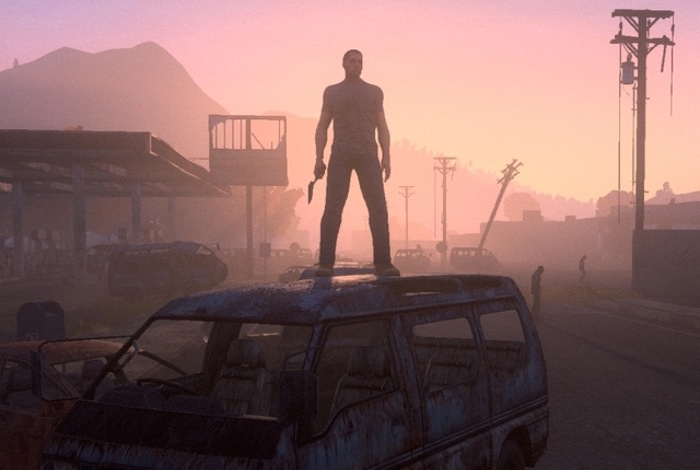 The new PS4 zombie game was announcement in April of this year by Sony Online Entertainment president John Smedley who explained:

“It’s a massively multiplayer game in which players fight for survival in a world where death is the only sure thing,”-“The H1Z1 virus devastated mankind and left nothing but death and destruction in its wake and a world nearly empty of human life where the remnants of humanity are in a fight against extinction against those infected with the virus.”

Unfortunately no information on a release date has been announced as yet, but as soon as more information comes to light we will keep you updated as always. For more information on the new H1Z1 game jump over to the SOE website for details. Gamers are also now discussing the mysterious image and teaser trailer over on Reddit. 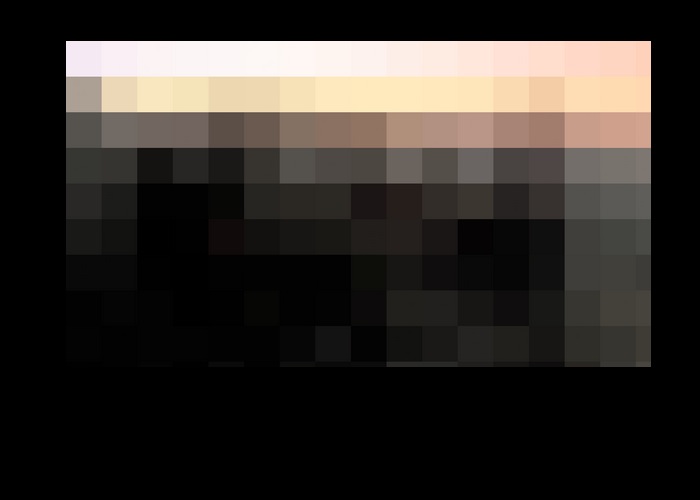