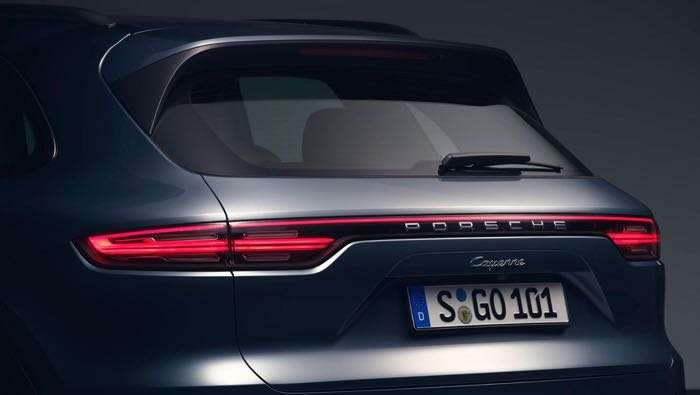 The new Porsche Cayenne is now official. We previously saw a video of Porsche’s new SUV and now they have released another one.

In the video below we get to listen to the turbocharged engine in the new Porsche Cayenne SUV, there will be two models at launch.

The two versions of the new Porsche Cayenne SUV at launch will both feature turbocharged petrol engines, one with 340 horsepower, the other with 440 horsepower.