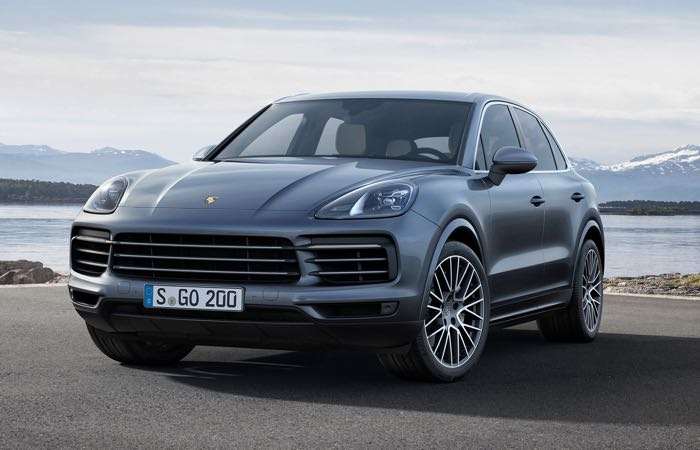 The Porsche Cayenne has been an incredibly popular car for Porsche, the company has sold over 760,00 units of the car to date. 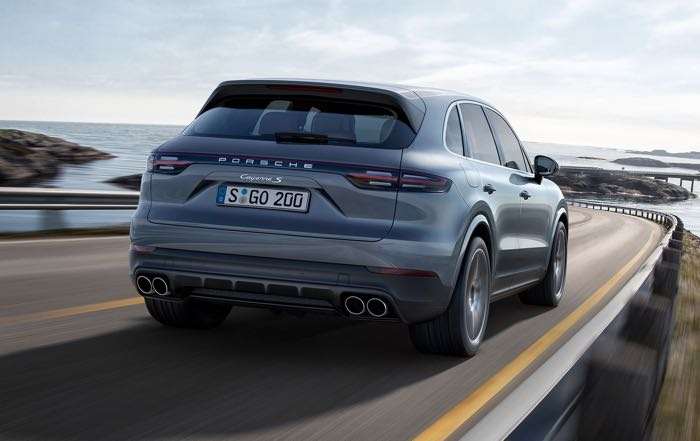 The third generation Porsche Cayenne will be available with a choice of two turbo charged six cylinder petrol engines at launch. One with 340 horsepower and the other with 440 horsepower.

“We have completely redeveloped our successful model. It has been visibly and tangibly improved and perfected in all respects. The Cayenne has also been digitalised and networked throughout to give it a forward-thinking design”, says Oliver Blume, Chairman of the Executive Board at Porsche AG.

So there will be two petrol models at launch, Porsche are also expected to launch some new diesel engine and also a hybrid model. You can find out more details about the new Porsche Cayenne over at Porsche at the link below.