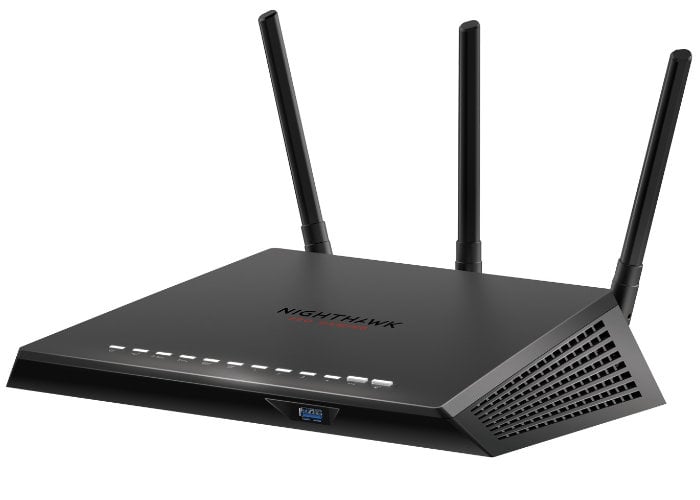 Next month during April 2019 Netgear will be making available their new Netgear Nighthawk Pro XR300 wireless gaming router making it available for £170. The Nighthawk Pro Gaming XR300 router has been specifically created to provide games with minimal lag and offer a “rich set of features empowers a gaming experience unmatched by any other WiFi router” says Netgear.

“With more than 2.3 billion active gamers in the world, online gaming is truly becoming the world’s favourite pastime. As multiplayer online games grow in popularity, it’s known that latency kills. Our award-winning line of Pro Gaming routers, including the XR500 and the XR700, emerged very naturally as a response to the needs of the gaming community, who already favored our Nighthawk routers,” says David Henry, senior vice president of Connected Home Products for NETGEAR. “The XR300 is the latest addition to our NPG router lineup, and it ensures that every gamer is provided with a competitive edge to dominate their game, on their platform of choice.” 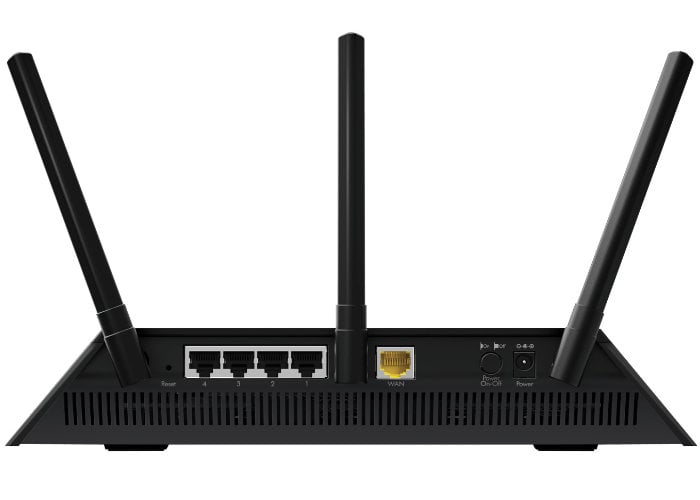 – Optimised Gaming Performance- Dramatically reduces lag by prioritising online gaming. Use Geo Filtering to control your lag by limiting distance to game servers or other players. Use Quality of Service (QoS) to prioritise gaming devices and allocate bandwidth by device. Control the maximum upload and download speeds per device on the network to minimise sudden lag spikes while gaming. Powered by DumaOS gaming software.
– Gaming Dashboard- Easily tweak every aspect of your connection to stabilise ping, reduce lag, and even ensure quality local connections. Check on bandwidth-hogging devices and identify the applications which could be causing lag.
– Wired and Wireless Connectivity-Four (4) Gigabit Ethernet LAN ports for maximised wired speeds ideal for fast-paced gaming and high-quality streaming, plus one (1) WAN port. Super-fast 802.11ac wireless speeds.
– Compatible with Gaming Systems – Works with PC, Xbox, PlayStation, Nintendo Switch, mobile devices, and more.