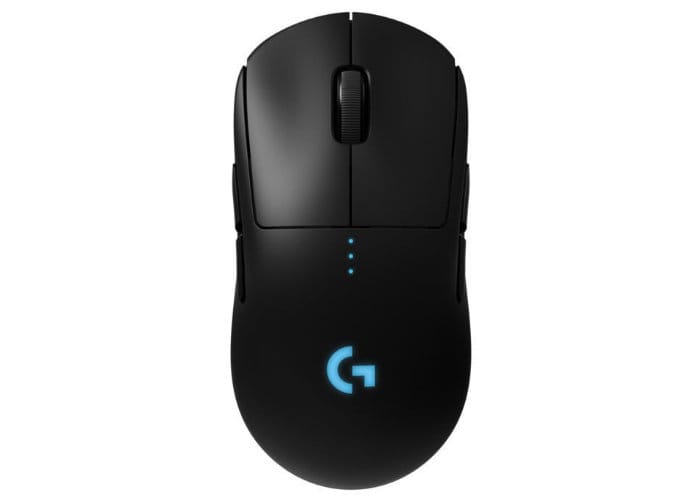 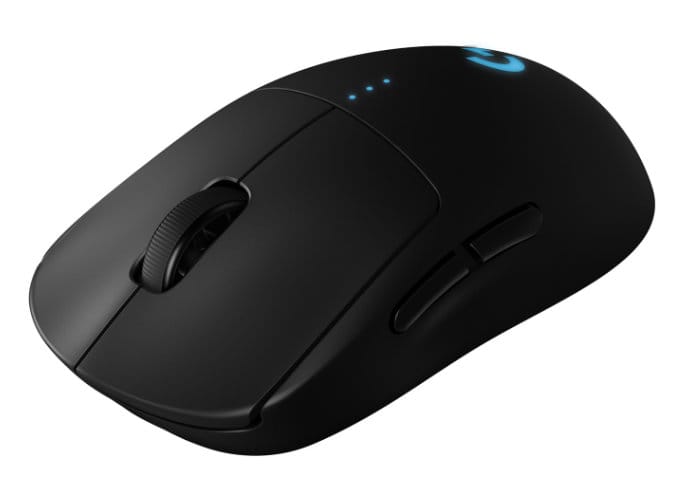 “We’ve always believed that wireless would advance so esports pros could play and win with our wireless gear,” said Ujesh Desai, vice president and general manager of Logitech Gaming. “We’ve had players using this mouse in competition for months, including Profit from the London Spitfire at the OWL Championship, and it’s a proven winner.”

The mouse also features removable left and right side buttons that make it truly ambidextrous and all buttons and LIGHTSYNC RGB lighting can also be customised using Logitech Gaming Software (LGS). The DPI button is located on the underside of the Logitech G PRO Wireless to prevent unintentional DPI shifts in-game.