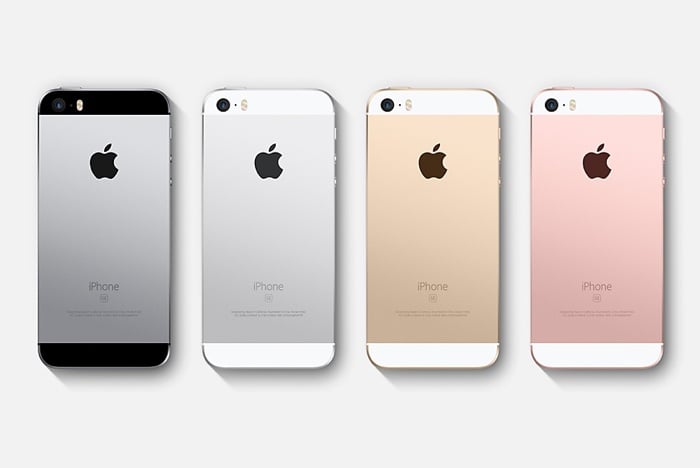 We have been hearing a number of rumors about the new iPhone SE. Apple is expected to launch a new version of the budget handset this year. We previously heard that the design of the handset will stay the same, but if the latest rumors are correct, Apple could make some design changes to the handset.

According to a recent report the new iPhone SE will come with a glass back, this would be the same as the iPhone X, iPhone 8 and iPhone 8 Plus and could allow Apple to introduce wireless charging with their new budget smartphone.

Apple could also make some other design changes to the handset, they may ditch the fingerprint scanner on the front and include Face ID in the handset, although this could end up making the handset more expensive.

The iPhone SE is available for $349, this is considerably less than the price of Apple’s top smartphone, the iPhone X which starts at $999. Apple may want to keep the cost of this new smartphone the same so it may not get all of the rumored upgrades.

We can expect the handset to get a new processor and more RAM than the current model, we can also expect the device to get some new cameras. Apple’s new iPhone SE is expected to launch some time in the first half of the year, as soon as we get some more details about the handset, we will let you guys know.