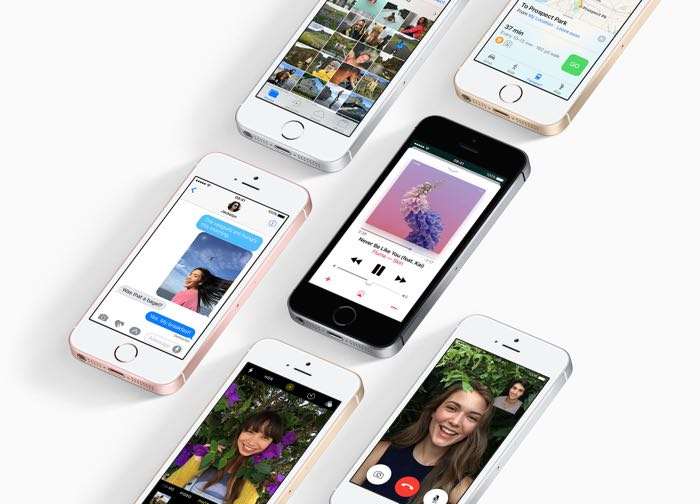 We recently heard a rumor that a new iPhone SE would be launching in August. Now we have some more information about Apple’s new budget iPhone.

A recent rumor suggested that the new iPhone SE will go on sale in August for €399, this is lower than the current price of €489 for the handset.

We have just received some information from one of our sources about the new iPhone SE, the design of the handset will remain the same as the current model. Apple will also update the processor and other hardware on the handset.

At the moment the iPhone SE is available with two storage options, 32GB and 128GB. This is not expected to change when the new model is introduced next month. The cameras on Apple’s new version of their SE are expected to stay the same as the rear camera comes with 12 megapixels.

So it looks like the main change with this years budget iPhone will be the processor. The handset is expected to be available in the same four colors, Silver, Gold, Space Grey and Rose Gold. As soon as we get some more information on exactly when Apple will introduce their new iPhone SE, we will let you guys know.