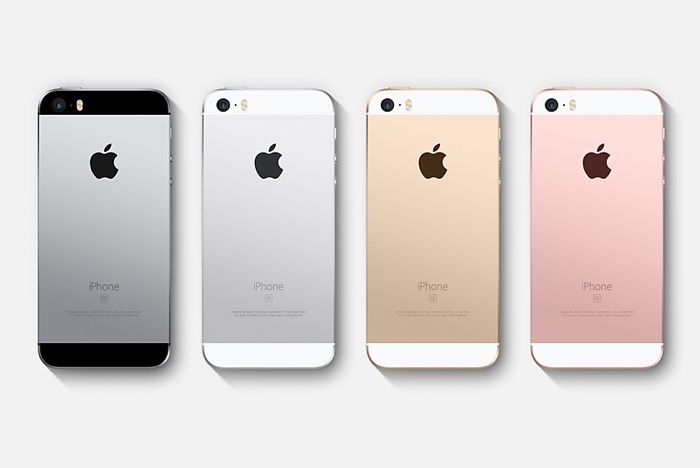 The updated iPhone SE will apparently launch in the first half of 2018, the handset will get a number of upgrades over the current device.

This is considerably lower than Apple’s top model the iPhone X which starts at $999. We are expecting to see a number of other new iPhones from Apple this year, although these will not arrive until much later in the year. As soon a we get some more details about the new iPhone SE, including a launch date for the handset, we will let you guys know.