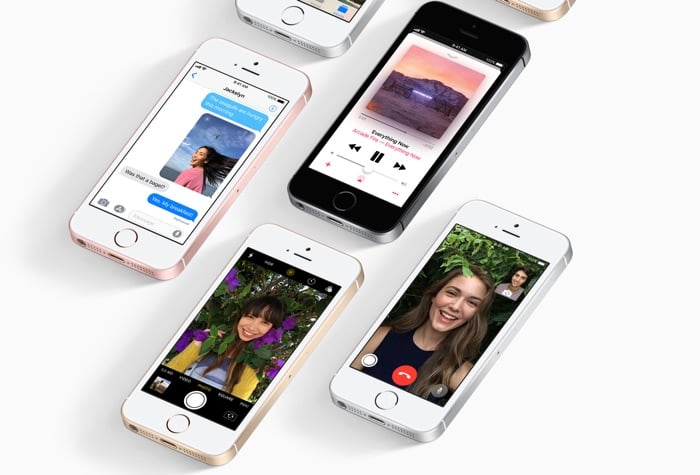 We heard rumors about a new iPhone SE earlier this year and now it looks like Apple could be planning to launch the handset next year. Previous rumors had suggested that the handset would launch this year.

According to a recent report, Apple is planning to launch their new iPhone SE next year. The handset will apparently launch some time in the first half of 2018, probably before the end of the first quarter.

The news apparently comes from Apple’s supply chain, the handset is made in India by Wistron for the India market. The manufacturer will apparently be involved in the production of the new handset, it will also be built in China.

It is not clear as yet on whether the design of the iPhone SE will be changes, we presume that Apple will keep the existing design for the handset.