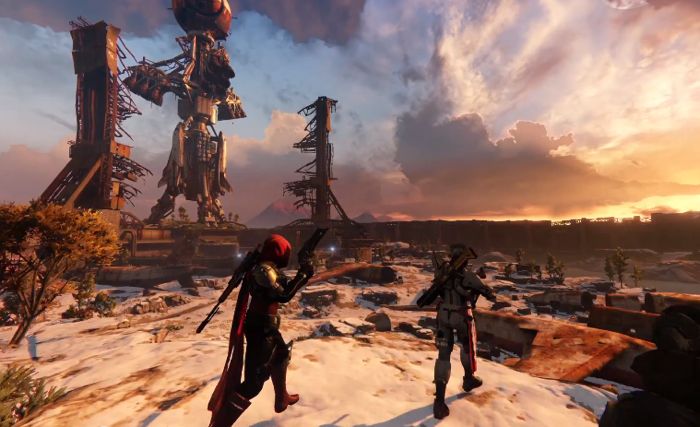 Bungie have released a new video for Bungie Destiny, and the trailer give is a look at some of the gameplay of the new Destiny game.

In the video below, Bungie co-founder, Jason Jones, shows off some of the gameplay in Bungie Destiny, and also talks about the game, and some of its features. 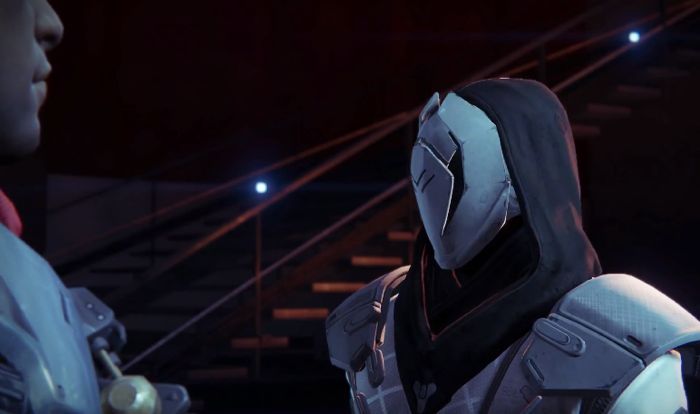 ‘From the Creators of Halo and the company that brought you Call of Duty. In Destiny you are a Guardian of the last city on Earth, able to wield incredible power. Explore the ancient ruins of our solar system, from the red dunes of Mars to the lush jungles of Venus. Defeat Earth’s enemies. Reclaim all that we have lost. Become legend.’

Bungie Destiny looks like an amazing game from what we have seen so far, the game will launch on the PlayStation and Xbox consoles in September.