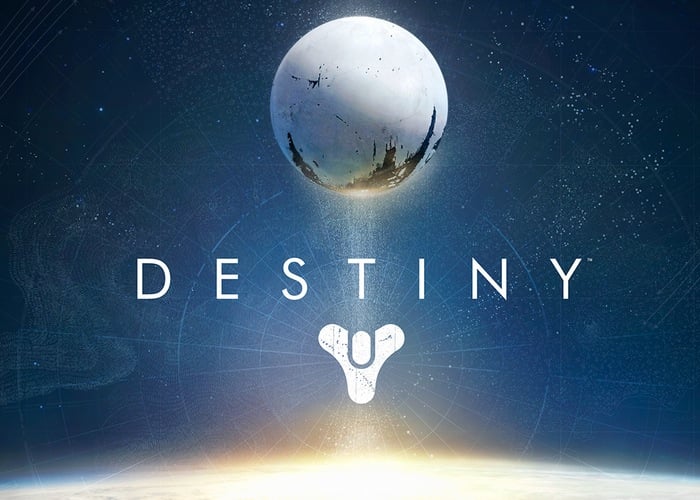 Any PlayStation 4 owners who have already pre-ordered Destiny or are planning to in the near future before its launch, will be able to download the Destiny game a few days prior to its release.

Making sure that you will be able to play the new and highly anticipated Bungie Destiny game as soon as it is launched at midnight on September 9th. To enable your PlayStation 4 to automatically download your pre-ordered Destiny game. Go to the Settings menu, select System, then make sure Automatic Downloads and Uploads are selected. Enjoy!

Also when you preorder the new Bungie Game you will also receive an invitation to enter the early access beta development stage which is due to launch in a couple of months during July on both the next-generation PS4 and older PS3 consoles. To be eligible to enter the Destiny beta gameplay you must register at Bungie.net and link your account to your PSN ID.