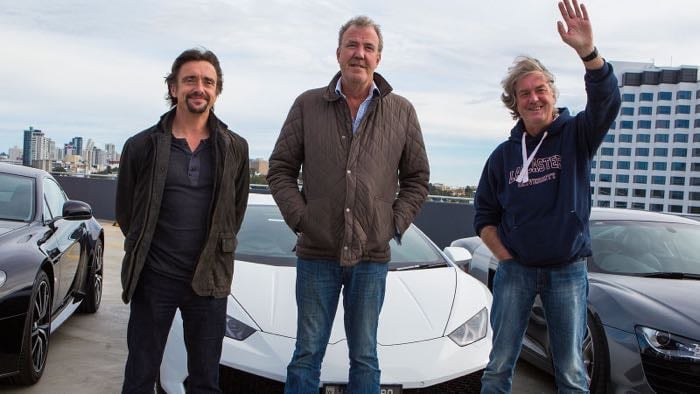 Former Top Gear presenters, Jeremy Clarkson, Richard Hammond and James May are launching a new motoring show on Amazon Video next year and now it looks like we have a possible name for the show.

The new Amazon motoring show will apparently be called Gear Knobs, this has yet to be confirmed by Amazon or Clarkson, May and Hammond.

The guys from BuzzFeed have discovered that a law firm which has close ties with Jeremy Clarkson has registered a new trademark, the trademark is for the name Gear Knobs.

The trademark filing basically covers a wide range of things, which include TV shows and also a wide range of merchandise, which gives a pretty clear indidcation that this will be the name for the new show.

What do you guys think, is the new Gear Knobs name a good name, or should they have come up with something different?