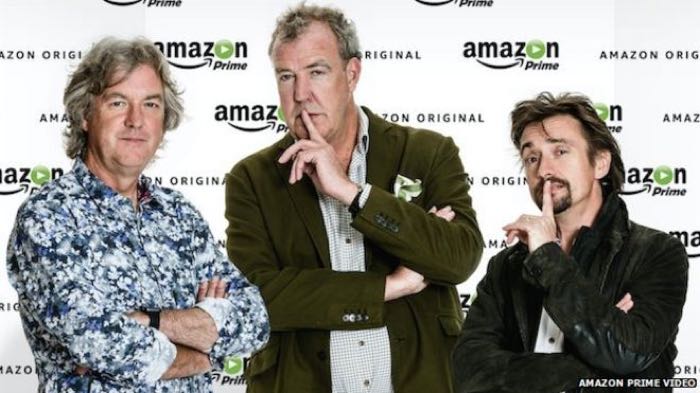 The new car show will be available on Amazon’s Prime video service which is available for free to members of Amazon Prime.

The new motoring show will be made available worldwide in 2016, although as yet there are no details on what the show will be called.

Jeremy Clarkson left Top Gear after an incident with a Top Gear producer and May and Hammond refused to carry on the show without him. Radio and TV presenter, Chris Evans, who is a massive car fun will present the new Top gear show.

As soon as we get some more details about this new motoring shows with Clarkson, May and Hammond, we will let you guys know.