The latest Ace Attorney game is planned for launch on the Nintendo 3DS handheld console and will be directed by series creator Shu Takumi. Watch the video after the jump to see a teaser for the new Ace Attorney project and see it in action. 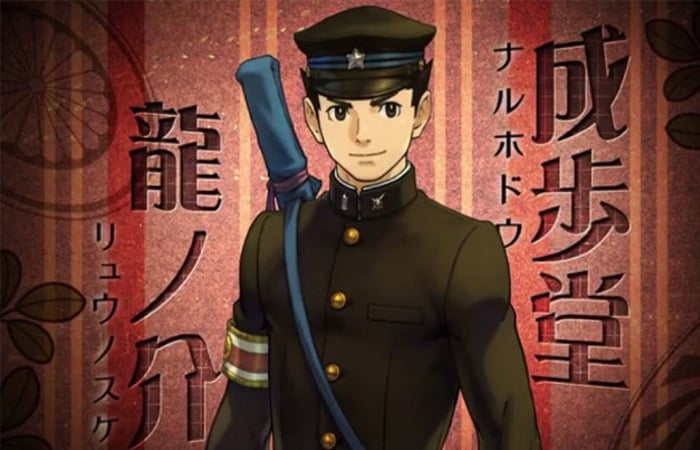 The latest Ace Attorney game in the series will take players back to Japan’s Meiji period Sept. 1868 through July 1912 and will be a “totally different” from previous titles in the series, Nintendo president Satoru Iwat explained earlier this year.

Unfortunately no information on pricing or worldwide Ace Attorney released date has been announced as yet, but as soon as information comes to light we will keep you updated as always.