Nintendo has talked about offering free to play games in the past. When the game firm started to talk about free to play titles, most of us probably, expected games to land that were supported by in-game purchases. The first of Nintendo’s free to play 3DS games has landed and it is called Steel Diver: Sub Wars. 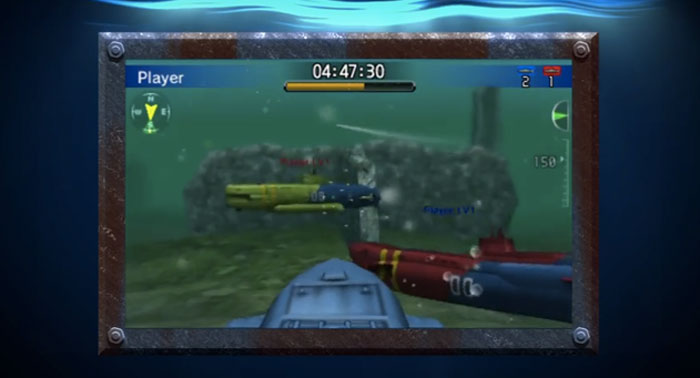 The game is available today on the 3DS via the eShop as a download. Sub Wars isn’t what you would expect in a free to play game and is actually more like a game demo. The free game is designed to woo gamers to purchase the premium version. The free version gives only two subs to play.

The paid version offers 18 subs. The paid game also has more mission and customization than the free version. It’s not clear right now, just how much the premium paid version of the game sells for. The Steel Diver: Sub Wars game is described as a tactical FPS title where up to eight players can participate in underwater battles. At least there is a demo version of the game to let you see if you like it before you buy even if it’s not a free to play title of the type you might expect.