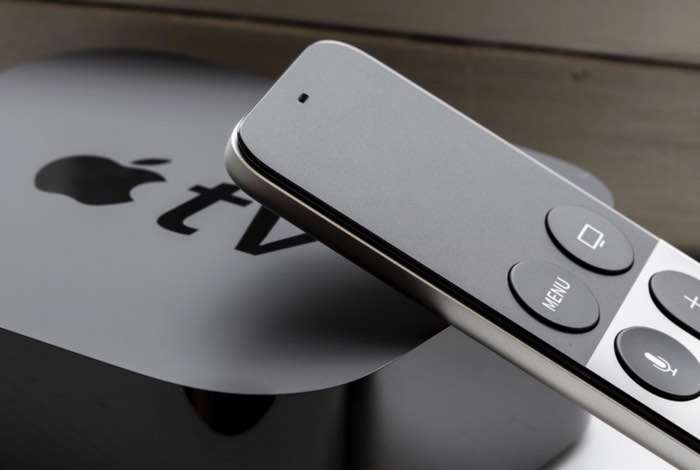 One of the new devices that Apple will announce at their press event today is the new 4K Apple TV. We previously thought that the design of the device would be exactly the same as the existing model. Now it would appear that there may be some changes, at least to the Siri Remote.

With the recent leak of iOS 11 GM lots of details about Apple’s new devices have been revealed. Developer Guilherme Rambo has discovered some references to the Siri Remote in the leaked tvOS 11 and these suggest that the device will have a new Siri Remote.

Looks like the new Apple TV remote will have haptics pic.twitter.com/FY9SYAPRYI

The new Siri Remote on the 4K Apple TV will come with haptic feedback, it is not clear as yet on whether the remote will retain the same design as the current model. Yesterday it was revealed that the new Apple TV will be powered by an Apple A10X processor. This is the same processor that is used in the 10.5 inch iPad Pro, the updated Apple TV will also come with 3GB of RAM.

We will have more information on the new Apple TV and also the new iPhone 8, 8 Plus and iPhone X when they are made official at Apple’s press event later today. The event takes place at at 10 a.m. PDT which is 6PM UK time.