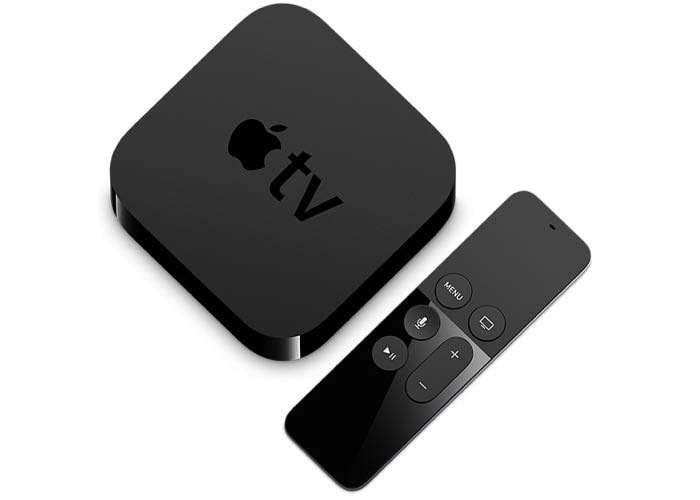 Earlier we heard that the new 4K Apple TV had been confirmed by the iOS 11 GM leak. Now more details have been revealed about Apple’s new set top box. The new Apple TV will apparently be powered by the Apple A10x processor.

The A10X processor is the same processor that Apple uses in its current generation iPad Pro tablets. The new Apple TV will also come with 3GB of RAM. The latest information was discovered by developer Steve Troughton Smith, you can see what he had to say about the device below.

…I guess three cores would make it the A10X Fusion. Correction!

The new 4K Apple TV is also expected to come with more storage than the fourth generation Apple TV, the current device has a choice of 32GB or 64GB of storage. We suspect that Apple will offer larger storage options to handle the larger 4K movie files on this new device.

Apple have been in talks with the various movie studios about the pricing of 4K movies on the new Apple TV. The movie studios apparently wanted Apple to charge around $25 to $30 for a $4K movie. Apple have apparently been pushing for a $20 price for a new movie, I guess we will find out the exact pricing tomorrow.

As well as the new Apple TV, we will also see the new iPhone 8, iPhone 8 Plus and the new iPhone X at Apple’s event tomorrow, we are also expecting to see a new LTE Apple Watch.