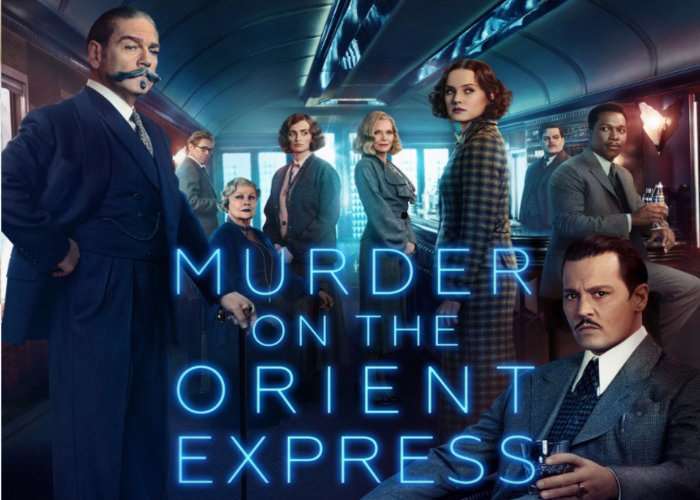 20th Century Fox has released a new behind-the-scenes trailer for its upcoming remake of the iconic Agatha Christie story Murder on the Orient Express, premiering in theatre screens worldwide next month from November 10th, 2017 onwards.