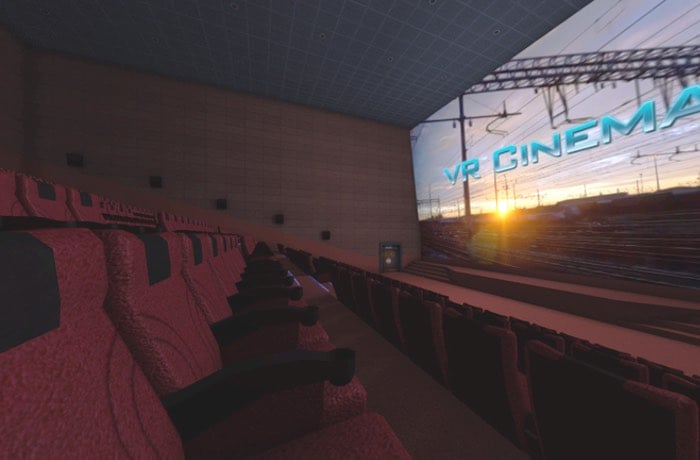 During the Oculus Connect 2 developer conference that is currently underway 20th Century Fox has announced that it will be releasing more than 100 movies that will be supported by the Oculus Rift virtual reality headset next year.

Titles that will be available on the Oculus Rift using the Oculus VR Cinema app include Alien, Birdman, Taken, Die Hard, Office Space and more.

The Oculus VR Cinema app has been created for Rift to provide users with a complete VR Cinema that will put users inside a virtual movie theater, you can even walk around and choose your seat! Providing the ability to watch videos in 2D as well as 3D on a huge screen in the comfort of your own home.

Currently the Oculus VR Cinema app supports AVI, MP4, MKV, WMV files. Lionsgate also announced its involvement with the Rift and will be publishing titles such as Pulp Fiction and The Hunger Games.