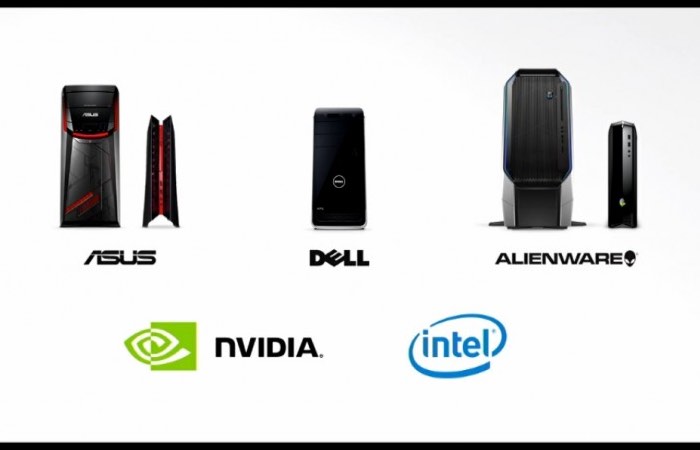 During this weeks Oculus Connect 2 virtual reality conference which is currently ongoing. Oculus has announced a partnership with PC manufacturers to make sure that virtual reality PC systems will be available at launch to consumers priced under $1,000.

Oculus has created new partnerships with the likes of Dell, Asus and Alienware to create a range of ‘Oculus Ready’ PC systems will be available when the Oculus Rift VR headset officially launches during the first quarter of 2016.

The news of the partnerships was made by Oculus VP of product Nate Mitchell, who also explained that partnerships have been made with Nvidia, AMD and Intel to help bring the computers to market. The Oculus PC systems will carry a special ‘Oculus Ready’ tag to certify that the PCs specifications will support the higher graphical processing required to use the virtual reality headsets.

Unfortunately no specifications regard to what hardware will be included in the new Oculus PC systems has been unveiled as yet. But previously it has been suggested that users will require a graphics card similar to the Nvidia GTX 970 or AMD equivalent to be able to enjoy the Oculus Rift experience. As soon as more details are announced regards the hardware and confirmed prices are released we will keep you updated as always.