Mozila Labs has come up with a concept smartphone, the Mozilla Seabird mobile phone, which was created by Billy May, and whilst this is just a concept and will probably never go into production it looks very cool.

The Mozilla Seabird has a range of features including a pico projector, and lots of other features, have a look at the video of this amazing concept below. 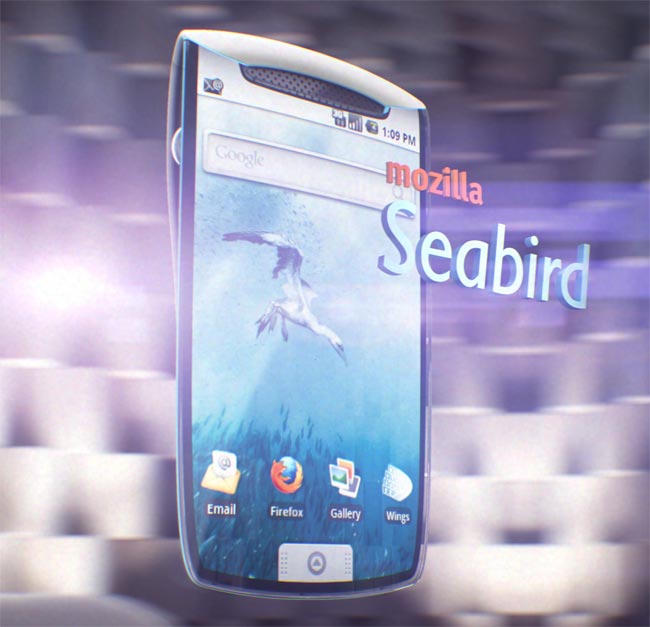 The Mozilla Seabird, part of the Mozilla Labs’ Concept Series, is an experiment in how users might interact with their mobile content as devices and technology advances. Drawing on insights culled from the Mozilla community through the project’s blog, a focus quickly developed around frustrating physical interactions.

Head on over to the Mozilla Labs website for more details on the Mozilla seabird Concept Mobile Phone.