Earlier today we showed you the new Motorola Moto 360 smart watch, the device is one of the first devices to come with Android Wear.

It is also one of the first smart watches that will feature a round display, the majority of the smart watches we have seen so far have either featured a square or rectangular display. 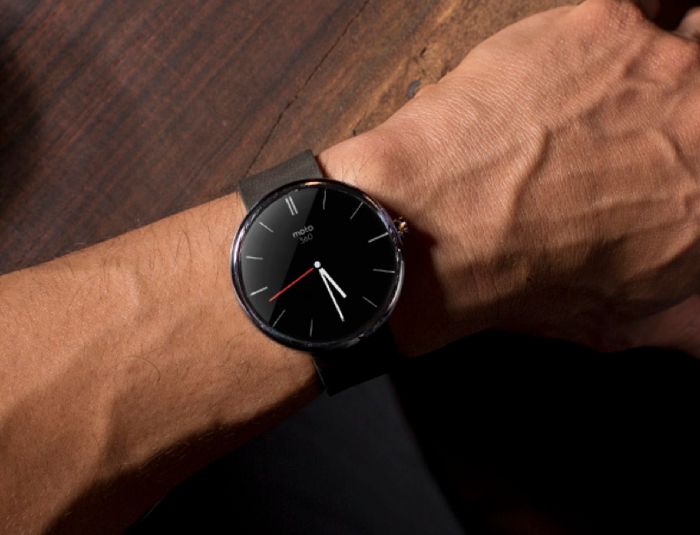 Now according to a recent report, the Motorola Moto 360 will be available in limited quantities at launch, this is apparently due to the design of the device.

As the device comes with a circular display, as opposed to a square display, this makes the device more difficult to manufacture.

Of course this has yet to be confirmed by Motorola, and we suspect there will be quite a high demand for the device, which could also lead to shortages at launch.

As yet there is no exact release date for the Motorola Moto 360, all we know is that it will launch some time this summer, as soon as we get some more details we will let you guys know.