We recently saw a leaked photo of the new Motorola Atrix 3, which is headed to US mobile carrier AT&T and now the device has appeared at the FCC, which could mean that it will shortly be available with AT&T in the US.

We previously heard that the Motorola Atrix 3 would be available on AT&T from the 26th of July, and considering its recent FCC appearance this sounds like a good possible launch date for the device. 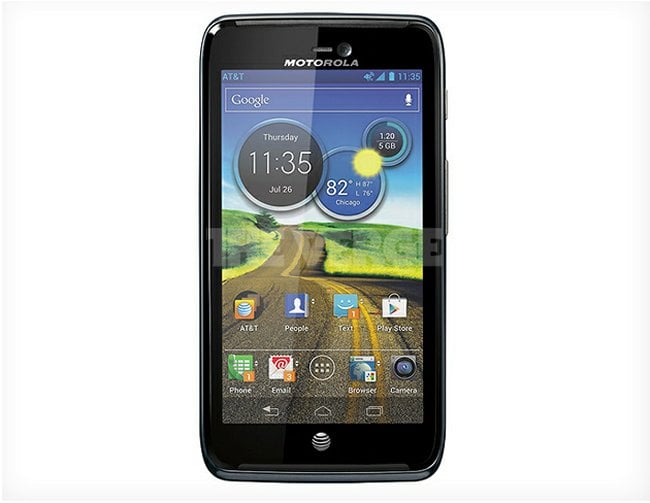 Whilst we don’t as yet have any official specifications from AT&T or Motorola on the Atrix 3, it looks like the handset will come with a 4.5 inch HD touchscreen display with a resolution of 1280 x 720 pixels.

Other rumored specifications on the Motorola Atrix 3 include a dual core Qualcomm 1.5GHz Snapdragon S4 processor, and it is expected to come with the latest version of Google’s mobile OS, Android 4.0 Ice Cream Sandwich.

As soon as we get some details on the official specifications on the Motorola Atrix 3, including the exact launch date and some details on pricing we will let you guys know.