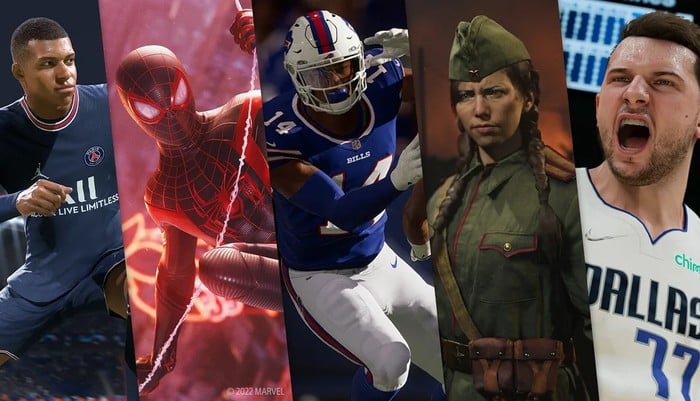 If you are interested in learning more about which games the most popular on the PlayStation platform Justin Massongill Content Communications Manager at Sony Interactive Entertainment has taken to the official PlayStation blog this week to reveal the full charts and where your “favorites placed in the PS Store for 2021“.

Earlier this month Sony also revealed the first specifications for its second-generation PlayStation virtual reality headset which could be launching later this year, although Sony has not officially announced any specific release date, pricing or availability has yet. As soon as more details are made available we will keep you up to speed as always. In the meantime check out the charts below to see which games with the most popular in the Official PlayStation Store last year during 2021.

For more details on the PlayStation VR2 specifications officially announced by Sony jump over to our previous article located here.

Most popular PlayStation 5 games of 2021 in the PS Store 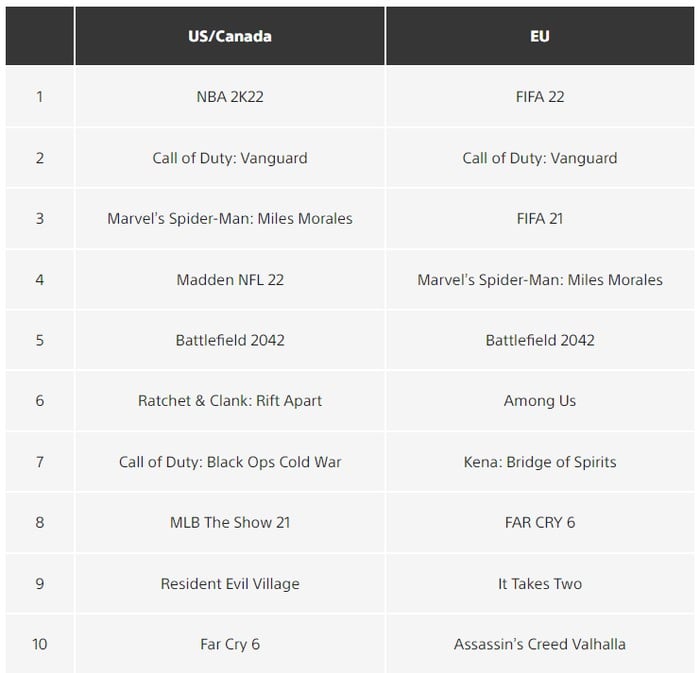 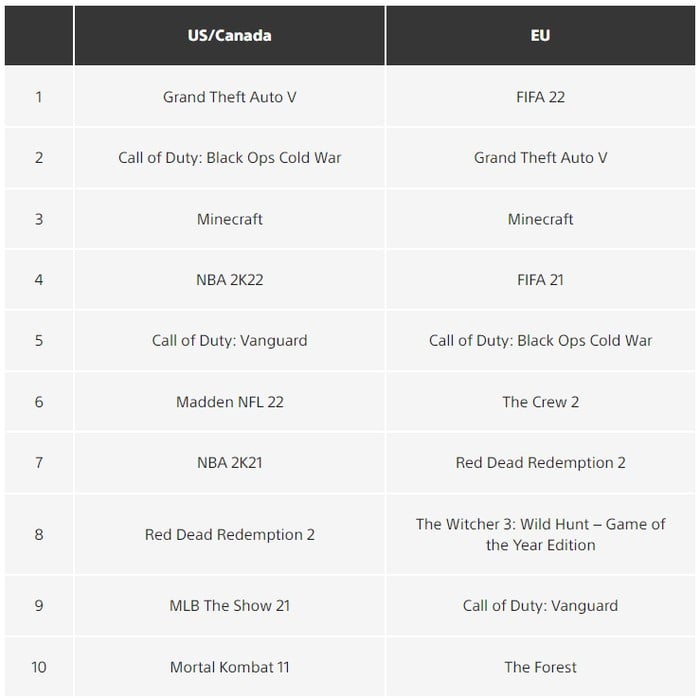 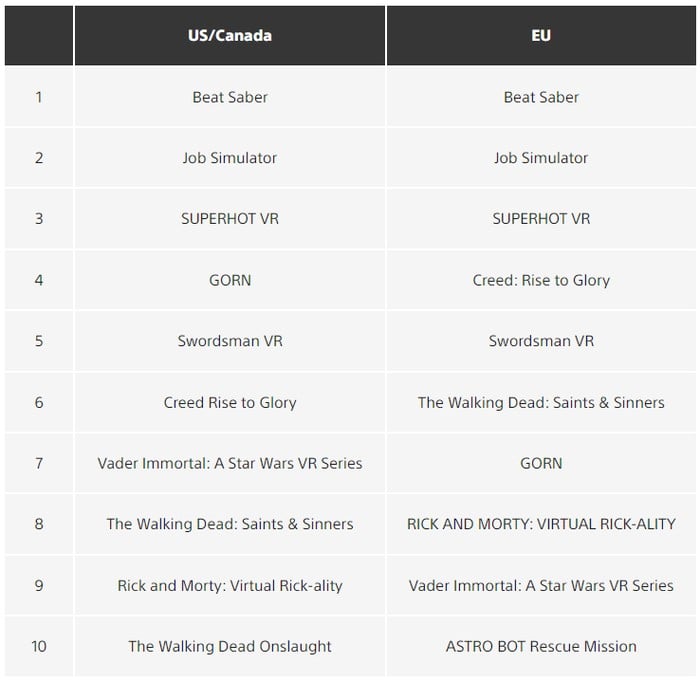 PlayStation free-to-play games on both PS5 and PS4 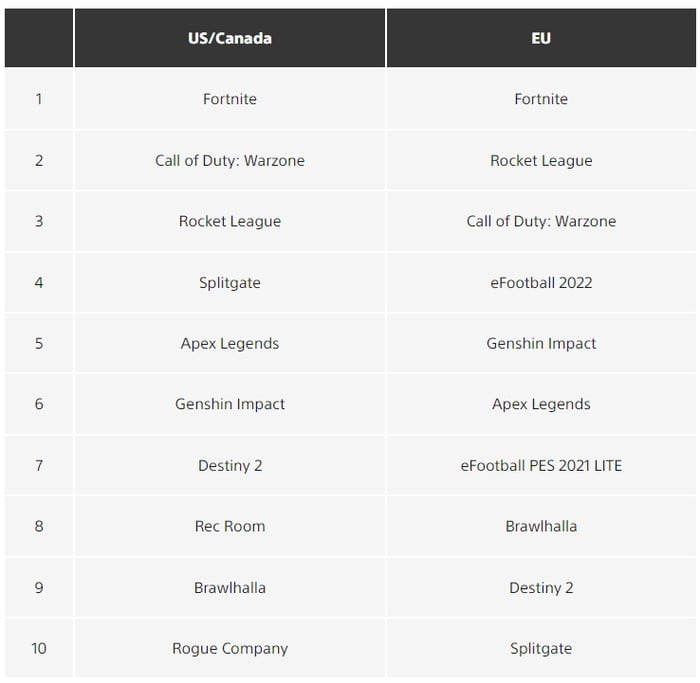 For the full charts listing 1 to 24 the most popular PlayStation 5 and PlayStation 4 games during 2021 in the PS Store jump over to the official PlayStation blog by following the link below.