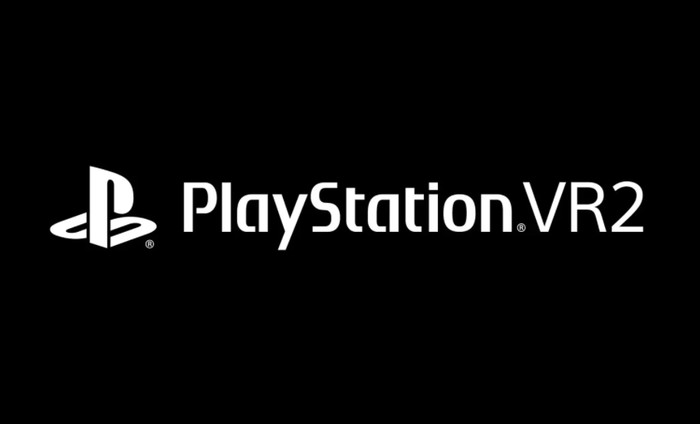 At CES 2022 this week Sony has revealed the specifications for their new PlayStation VR 2 headset announcing the new hardware will include OLED displays, 4K HDR, 110-degree field of view, and foveated rendering. The PlayStation VR 2 OLED displays are expected to offer a resolution of 2000×2040 per eye and frame rates of 90/120Hz and will be combined with a headset based control tracking unit providing inside-out tracking. Enabling the PlayStation VR2 headset to track both yourself and your controller through integrated cameras embedded into the headset casing. The technology will provide developers with the ability to reflect your movements in the direction you are looking in games without the need for an external camera.

The PlayStation VR2 headset will be equipped with a USB Type-C Port and will include Bluetooth 5.1 connectivity and feature a rechargeable integrated Lithium-ion battery. Together with force feedback vibration within the headset, 4 cameras for headset and controller tracking​IR camera for eye tracking per eye, six-axis motion sensing system (three-axis gyroscope, three-axis accelerometer)​, IR Proximity sensor and adjustable lens separation.

– Visual Fidelity: For a high-fidelity visual experience, PS VR2 offers 4K HDR, 110-degree field of view, and foveated rendering. With an OLED display, players can expect a display resolution of 2000×2040 per eye and smooth frame rates of 90/120Hz.

– Headset-based Controller Tracking: With inside-out tracking, PS VR2 tracks you and your controller through integrated cameras embedded in the VR headset. Your movements and the direction you look at are reflected in-game without the need for an external camera.

– New Sensory Features: PS VR2 Sense Technology combines eye tracking, headset feedback, 3D Audio, and the innovative PS VR2 Sense controller to create an incredibly deep feeling of immersion. Headset feedback is a new sensory feature that amplifies the sensations of in-game actions from the player. It’s created by a single built-in motor with vibrations that add an intelligent tactile element, bringing players closer to the gameplay experience. For example, gamers can feel a character’s elevated pulse during tense moments, the rush of objects passing close to the character’s head, or the thrust of a vehicle as the character speeds forward. Additionally, PS5’s Tempest 3D AudioTech makes sounds in the player’s surroundings come alive, adding to this new level of immersion.

– Eye Tracking: With eye tracking, PS VR2 detects the motion of your eyes, so a simple look in a specific direction can create an additional input for the game character. This allows players to interact more intuitively in new and lifelike ways, allowing for a heightened emotional response and enhanced expression that provide a new level of realism in gaming.

Unfortunately no imagery or video has been released showing the PlayStation VR2 headset by Sony at the current time but as soon more information comes available we will keep you up to speed as always. Sony is also announced that one of the biggest exclusive franchises on PlayStation will be coming to PS VR2 – Horizon Call of the Mountain from Guerrilla and Firesprite. The new game is being specifically built for the PS VR2 and will “open the doors for players to go deeper into the world of Horizon” writes Sony.