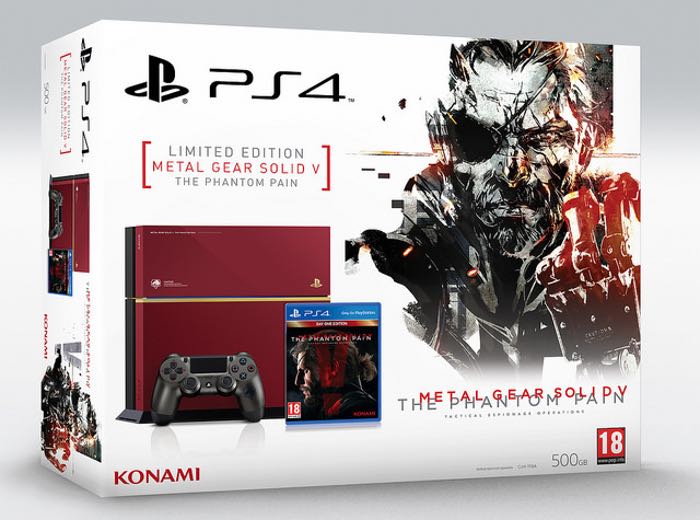 A limited edition PlayStation 4 console has been unveiled for upcoming launch of the Metal Gear Solid V : The Phantom Pain game that will be available throughout Europe, Australia and New Zealand on 1st September 2015.

The PS4 bundle will include a limited edition 500GB console that is finished with a distinctive deep red with gold line detail, inspired by the look of Snake’s Bionic Arm.

Together with a special metallic grey Dualshock 4 Wireless Controller, resembling the handgun held by Snake, and both console and controller also feature the unit emblem of Diamond Dogs, a private military organisation led by Snake. 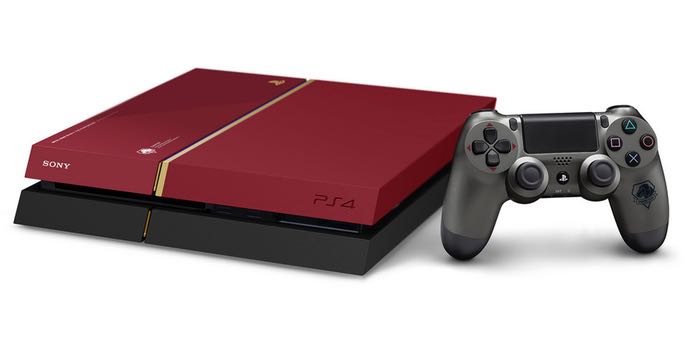 No details as yet have been released regards the availability of the bundles in the US, but as soon as more information becomes available we will keep you updated. To view new screenshots from the game jump over to the PlayStation Blog via the link below. 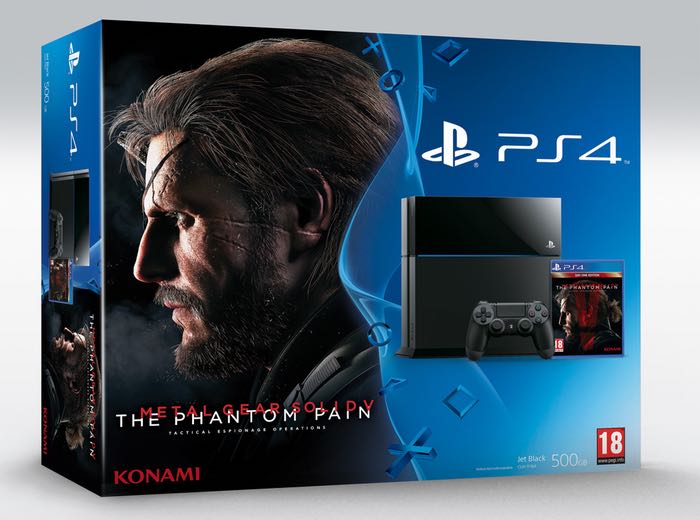