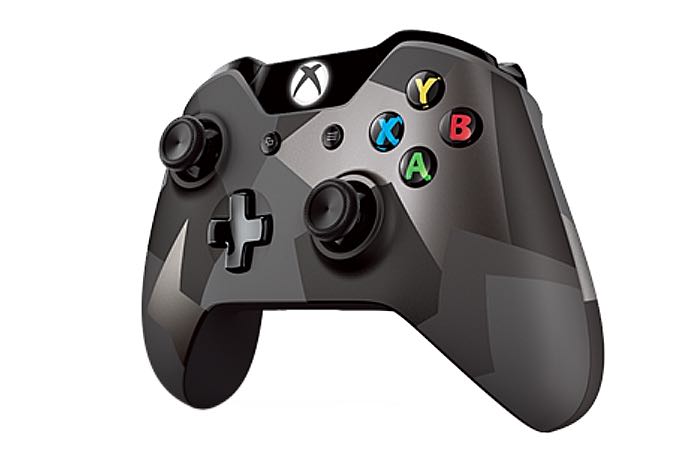 The new Xbox One Wireless Controller is now equipped with a 3.5mm stereo jack that enables games to plug a headset directly into the controller.

Its also provides options to adjust the headset volume, mic monitoring, and voice and game audio balance through the Settings menu on your console.

The Xbox One 1TB console will start shipping to retailers June 16th 2015 throughout the US and then at select markets later this month. In the US the 1Tb console will be priced at $399 and starting today, the $349 price on all standard Xbox One 500GB consoles will be permanent, announced Microsoft.

Microsoft also announced that from the fall of this year games will be able to purchase the Xbox Wireless Adapter for Windows. to Support using the wireless controller on Windows 10 PCs, laptops, and tablets.

The Xbox Wireless Adapter for Windows is priced at $24.99 and is also bundled with an Xbox One Wireless Controller for $79.95.