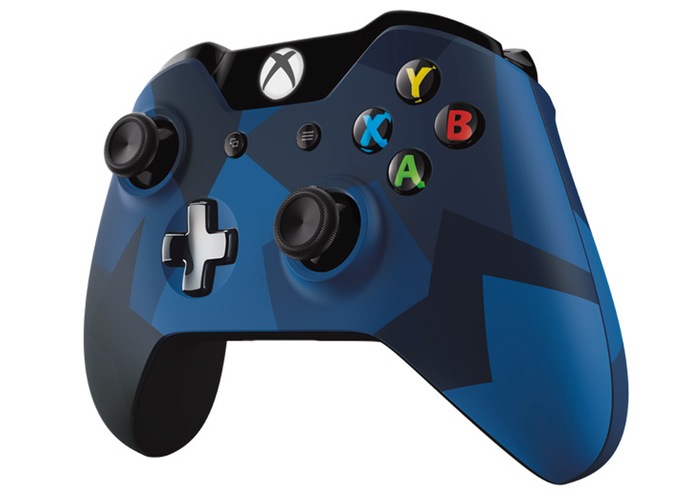 Next-generation Xbox One owners that are looking for a new wireless controller might be interested to know that a new Special Edition Midnight Forces controller has been unveiled over on the official Xbox website.

The new Xbox One Midnight Forces wireless controller is priced at $65 and as you can see from the images below and above sports a blue camouflage finish together with redesigned D-pad and thumbsticks.

“Equip yourself with the Xbox One Special Edition Midnight Forces Wireless Controller, featuring a modern camouflage pattern and unique military look. Impulse Triggers deliver fingertip vibration feedback, so you can feel every jolt and crash in high definition.

With redesigned thumbsticks and D-pad enhancements for greater precision and comfort, it’s simply the best controller Xbox has ever made. Available exclusively at Best Buy for a limited time.”

For more information on the new Midnight Forces Wireless Controller jump over to the Xbox One website for details or your local Best Buy store where the controller will be an exclusive for a limited time. 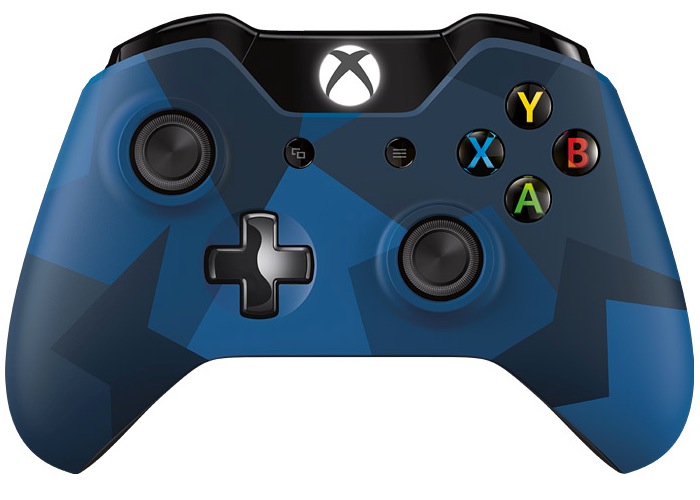