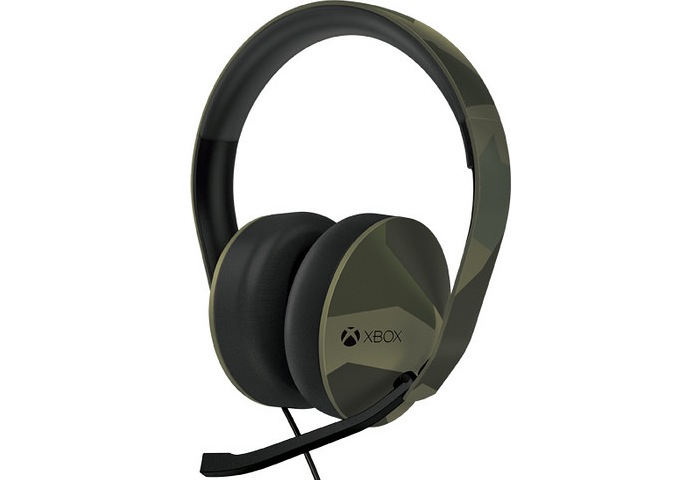 Major Nelson has today announced the creation of a new Xbox One Special Edition Armed Forces wireless controller and headset that are finished in green camouflage.

“Dominate the action on the battlefield and immerse yourself in rich stereo sound with this special edition headset. It features a stylish camouflage design and military look, and lets you easily adjust game and chat audio levels without taking your hands off the controller.”

For more information on the new Xbox One accessories jump over to the Microsoft online store website for details, for the headset and Xbox One green camouflage controller. But remember that Xbox Live voice chat features do require an Xbox Live Gold which is available separately. 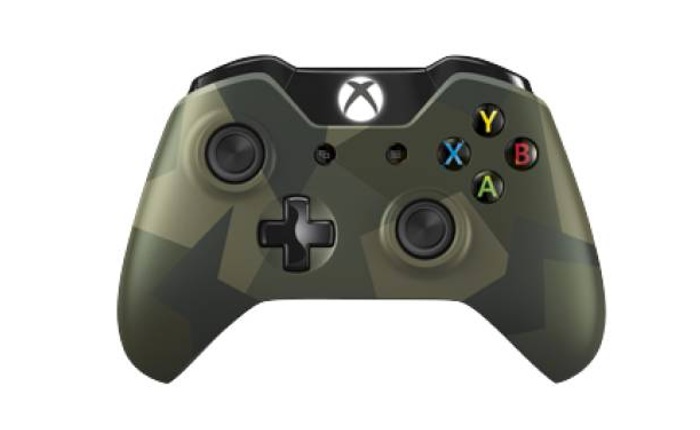