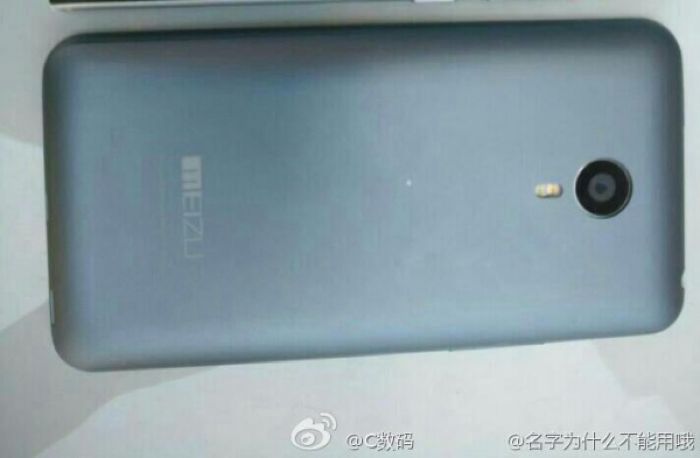 We have been hearing quite a bit about the new Meizu MX4 over the last week, the handset will be the company’s new flagship Android device, and it is expected to be made official at a press event next month.

Now we have some actual photos of the new Meizu MX4, which give us a look at the handsets design and some of its features, the device recently scored an impressive 52,811 in the AnTuTu benchmarks.

There will apparently be a number of different versions of the Meizu MX4, which will include a standard version with a 5 inch display with a resolution of 1920 x 1152 pixels, and a MediaTek MT6595 processor. 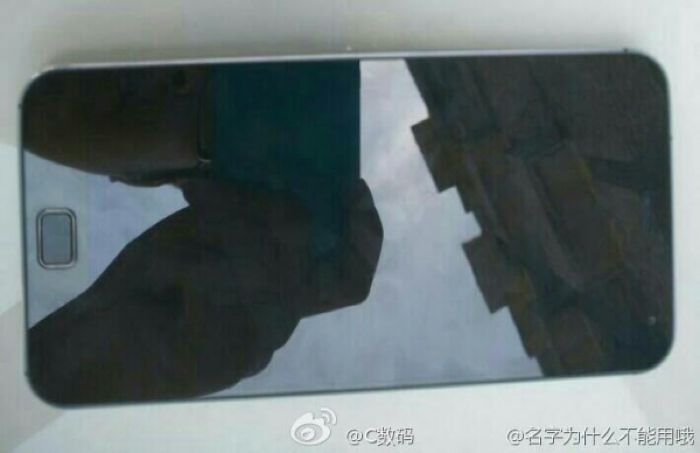 Other versions are said to include a Meizu MX4 Mini and also a Pro model, the Meizu MX4 Pro will come with some high end specifications, which are rumored to include a 5.4 inch Quad HD display with a resolution of 2560 x 1440 pixels, this version will apparently be powered by a Samsung Exynos 5 processor, and it could be the new Exynos 5433 processor which has yet to be announced.

Meizu are holding their press event on the 2nd of September, and we can expect to find out some more details on their new flagship Android smartphone at the event.