Last month LG announced the LG G Watch, this will be the company’s first Android Wear smartwatch, and it will launch some time this summer.

According to a recent report, LG is working on a second Android Wear smartwatch that will apparently launch shortly after the launch of the LG G Watch. 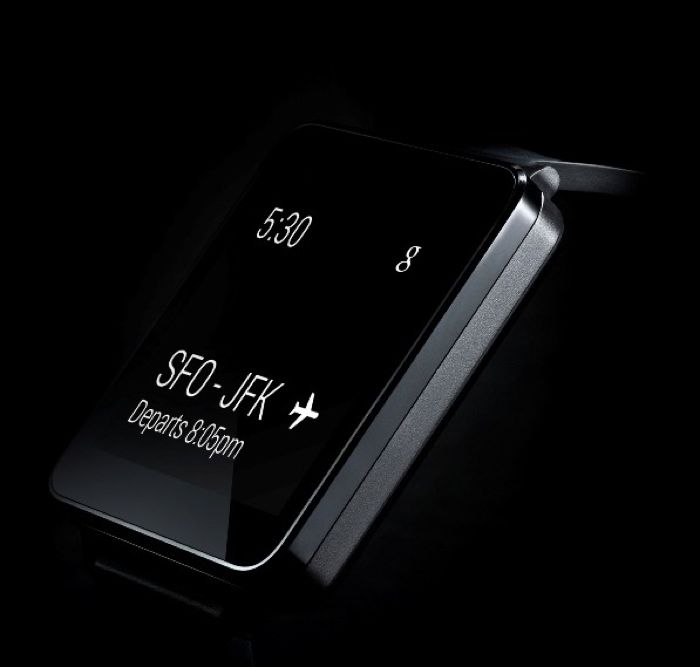 As yet LG have not released any hardware specifications on the LG G Watch, although the did recently release another photo of this new smartwatch.

Unfortunately there are no specifications on the second Android Wear smartwatch from LG, the device is rumored to launch shortly after the LG G Watch.

Motorola are also launching their first Android Wear enabled smartwatch this summer, and we suspect a number of other manufacturers have devices in the works.

Apple are expected to launch the Apple iWatch in September, along with the iPhone 6 and Apple iOS 8, as soon as we get some more details on all these new smart watches, we will let you guys know.