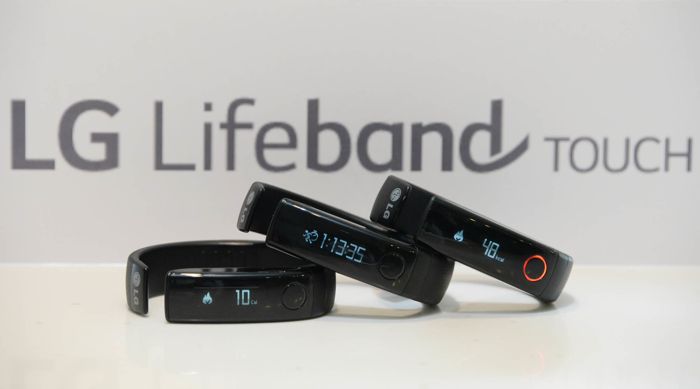 LG has launched their new wearable gadget, the LG Lifeband Touch, and they have also announced that they are launching their new LG Heart Rate Earphones.

The LG Lifeband Touch is designed for fitness tracking, and the company’s Heart Rate earphones can be used with the Lifeband Touch to monitor you heart rate, they can also be used on their own.

LG Lifeband Touch features a bright, full-touch OLED display that provides easy, real-time access to a full range of fitness data so wearers can track their progress and adjust their workout plans accordingly. Lightweight and simple to use, a unique motion-sensing algorithm automatically turns on the display when wearers rotate their wrists. LG Lifeband Touch features two sensors ― a triple-axis accelerometer and an altimeter ― that work together to provide the most accurate data in real time. What’s more, LG Lifeband Touch enables users to check incoming calls and messages and control their music playlists on their smartphones, keeping wearers connected while delivering an uninterrupted workout experience.

The LG Lifeband Touch comes with a 0.8 inch OLED display with a resolution of 128 x 32 pixels, the device features Bluetooth 4.0 and a 90mAh battery. 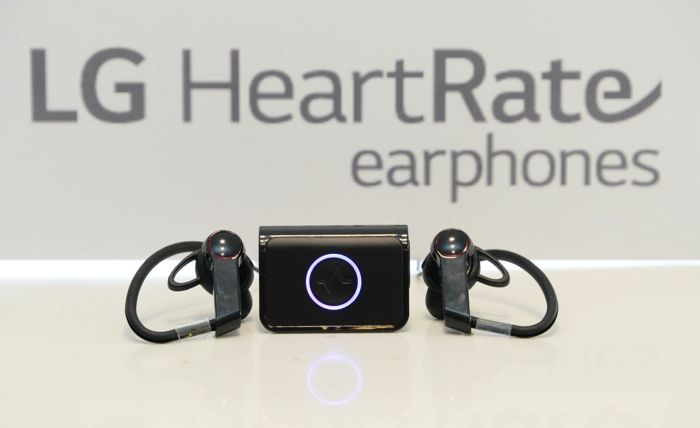 The LG Hear Rate Earphones come with a 200 mAh battery and Bluetooth 4.0, LG will launch their new devices in the US on the 18th of May, with other countries following shortly after that.

LG also has some other new devices coming later this month, the company is expected to launch the LG G Watch and the LG G3 at their press event on the 27th of May.