The LG Lifeband Touch was announced at CES back in January, and now LG has confirmed that the device will go on sale in the UK in April.

The Lifeband Touch is LG’s latest fitness tracker, and it will work with your iOS or Android device, it connects to your device via Bluetooth 4.0. 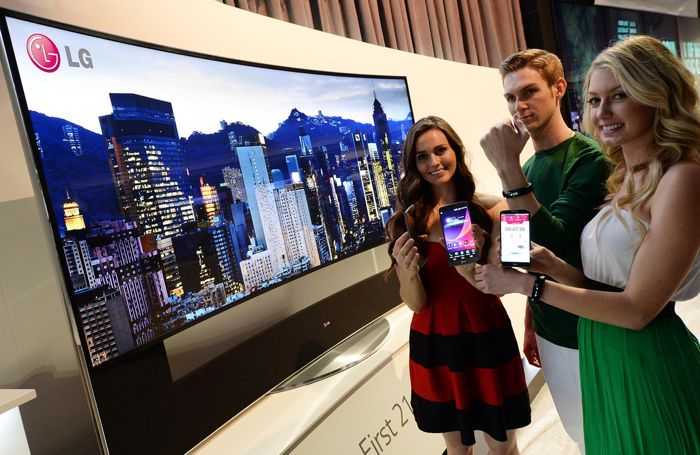 The device can be used to track your fitness, and also perform a number of functions on your smartphone, like controlling music and answering calls.

LG have yet to confirm any pricing for the new LG Lifeband Touch, as soon as we get some more information, and an exact launch date for the device in the UK, we will let you guys know.