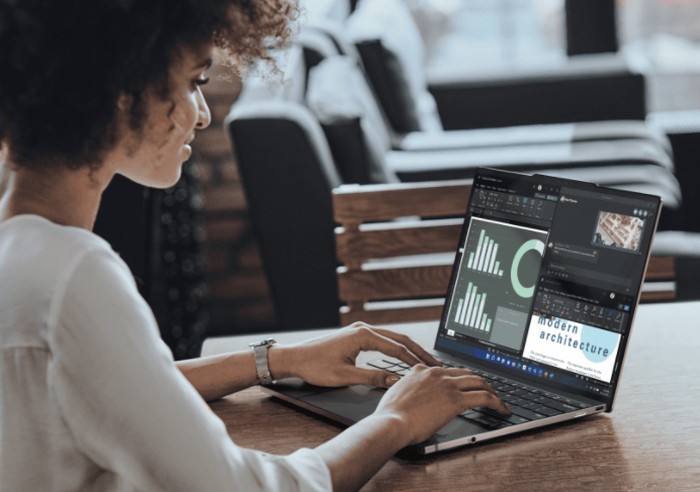 If you are looking to be a little more environmentally friendly with your next portable computer purchase you may be interested to know that Lenovo has introduced its new ThinkPad Z13 and Z16 laptops for business users this week. The new laptops are constructed using recycled materials such as recycled aluminum, or recycled black vegan leather and available in both bronze and arctic grey finishes. The new laptops packaging is also sustainable and is made from 100% recyclable and compostable bamboo and sugarcane, and the AC power adapter uses 90% Post-Consumer Content (PCC). 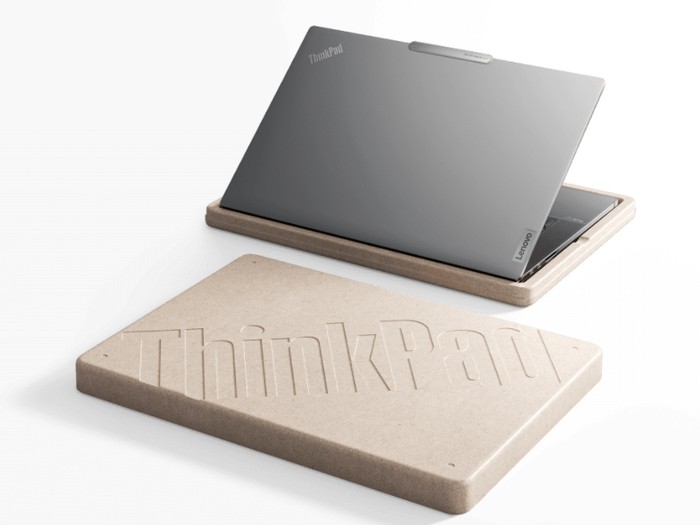 “The all-new ThinkPad Z13 and Z16 embark on a contemporary design philosophy targeting a different business user audience. The new striking design reflects changing attitudes towards technology, its impact on the environment and the origins of raw components. Not only is the design meant to provide individualistic premium color accents such as bronze and arctic grey, but it also features more sustainable materials such as recycled aluminum1, or recycled black vegan leather2. Sustainability extends to the packaging which is made from 100% recyclable and compostable bamboo and sugarcane, and the AC power adapter uses 90% Post-Consumer Content (PCC).”

“Performance and security features go hand in hand and Lenovo’s laptops secure-by-design methodology is enhanced through its cooperation with AMD and Microsoft. Building on AMD PRO security’s layered approach, AMD Ryzen 6000 Series are the first x86 processors to integrate the Microsoft Pluton security processor for powerful security from chip to cloud on Windows 11 PCs. The Microsoft Pluton Security Processor is designed and updated by Microsoft and hardens new Windows 11 PCs with protection for user identity, data, and applications.” 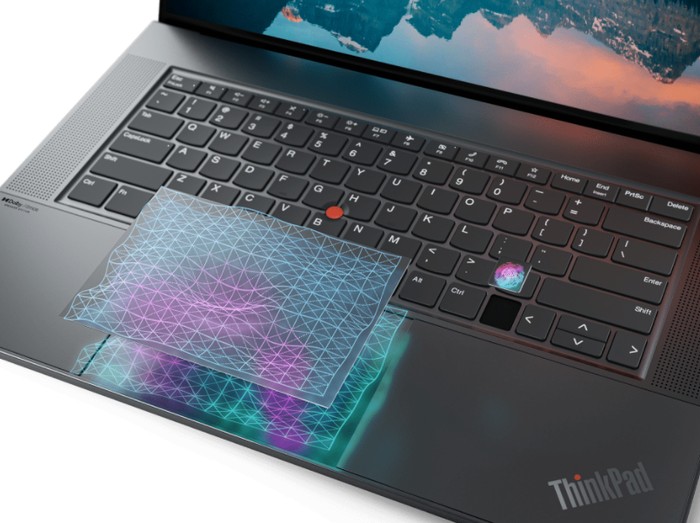 “Lenovo and AMD have collaborated to deliver cutting edge platform design, streamlining all aspects of the system from silicon to hardware and software. The ThinkPad Z13, coupled with the exclusive AMD Ryzen 7 PRO 6860Z processor3, delivers a supreme collaboration experience. The processor is optimized to deliver seamless audio and video performance, maximize responsiveness, and deliver incredible battery life in applications like Teams and Zoom. “