Back in September of last year Leica announced they would be creating a special limited edition camera that would be designed by Apple’s Jony Ive.

Now the Leica have unveiled the design for the world to see which is being created by fellow designer Marc Newson and will soon be available to purchase via a charity auction taking place on November 23rd 2013. 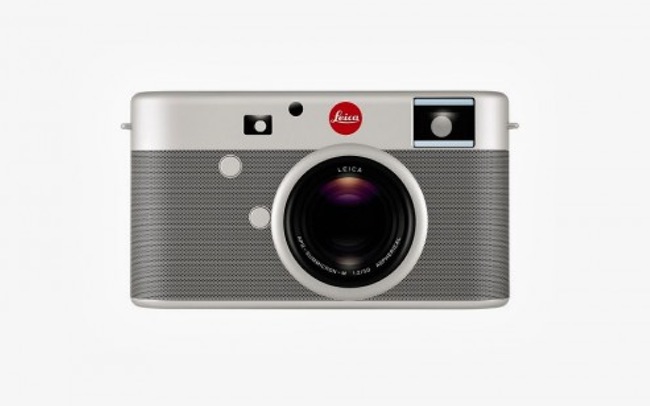 Sir Jonathan Ive, Senior Vice President of Design at Apple, explained: “It’s been a fantastic honor to curate this collection of objects with Marc for the auction at Sotheby’s. Each piece represents the value of thoughtful design. What we create for each other is not only a comment on our culture but of course in many ways defines it. (RED) is making a difference in the lives of millions of people and we’re humbled to make this contribution to such an important and worthy cause.” 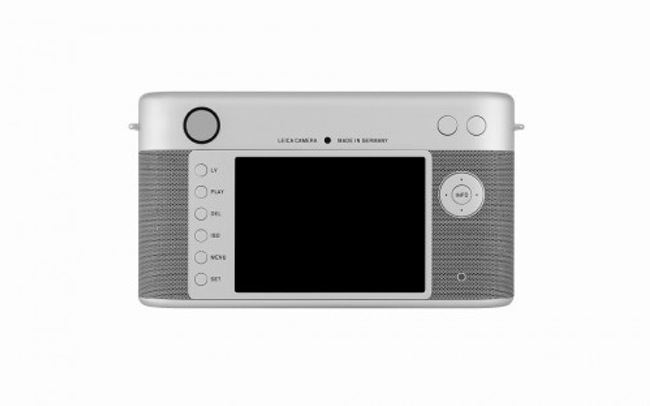 Money raised from the auction of the Lecia Jony Ive camera will go towards The Global Fund to fight AIDS, Tuberculosis and Malaria. During the design process the pair spent 85 days creating over 1000 prototypes and 561 models to style and design a unique Lecia special edition camera.

For more information on this exclusive auction jump over to the Sotherby’s website for full details and times. The upcoming November 23rd auction at Sotherby’s follows on from the original (RED) auction held at Sotheby’s New York back in February 2008 which went on to raised over $40 million to fight AIDS in Africa. 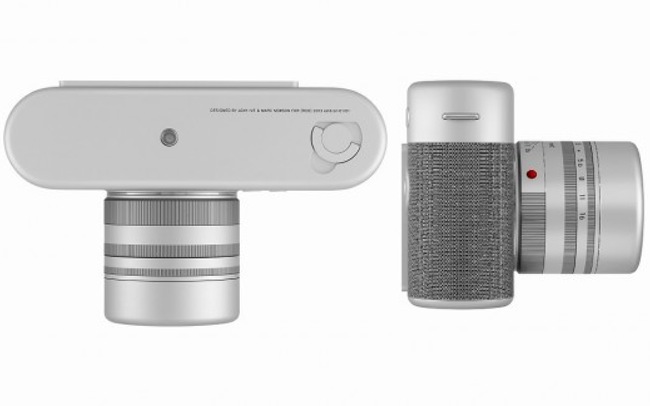