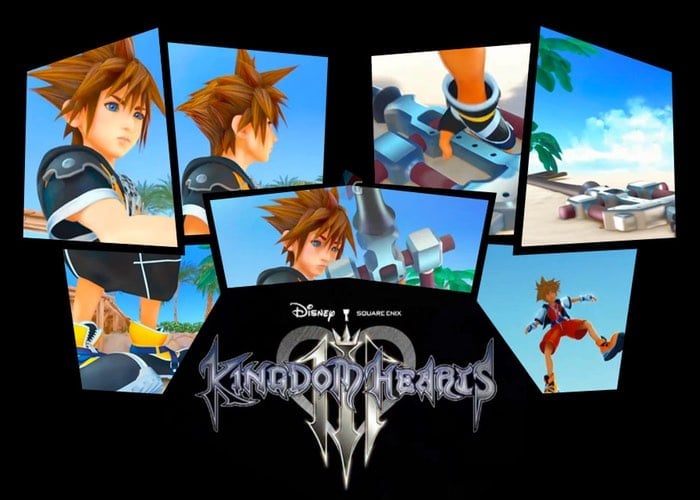 In preparation for its launch next month on January 29th, 2019, a new opening movie trailer has been released for the upcoming Kingdom Hearts III game. Kingdom Hearts III has been developed by Division 3 and will be published by Square Enix being made available for both the PlayStation 4 and Xbox One offering a single player role-playing adventure.

Set after the events of Kingdom Hearts 3D: Dream Drop Distance, returning protagonist Sora is joined by Donald Duck, Goofy, King Mickey and Riku in their search for the seven Guardians of Light and the “Key to Return Hearts”. Check out the latest trailer to whet your appetite for the new game which offers hack and slash combat and more.