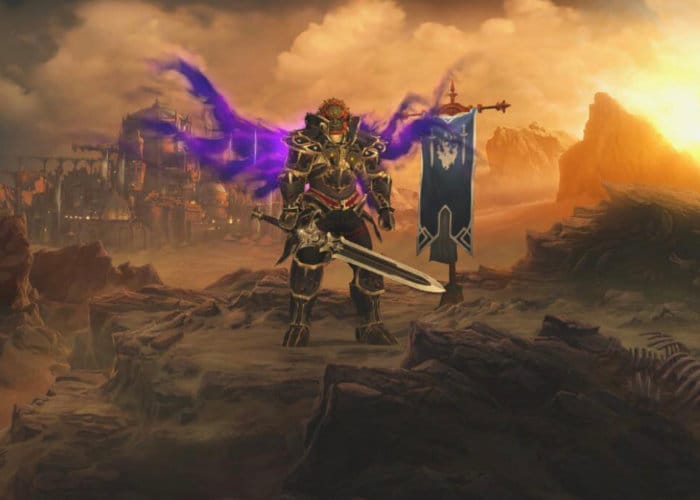 Forbes has today leaked details of the rumoured Diablo III launch on the Nintendo Switch, revealing that the game will be arriving before the end of the year and will be launched with exclusive content priced at $59.99. The Nintendo Switch version of the game can be played in several different ways, including docked or on-the-go.

“The action-RPG from Blizzard, which launched on PC way back in 2012 and subsequently released on consoles, will launch later this year. The Switch version, called the ‘Eternal Collection’ includes the Reaper of Souls and Rise of the Necromancer expansions plus all the other added content the game has seen and costs $59.99.”

Jump over to the Resetera website by following the link below for screenshots of all the content leaked this week by the Forbes business magazine who publish the details earlier than Nintendo would have desired.