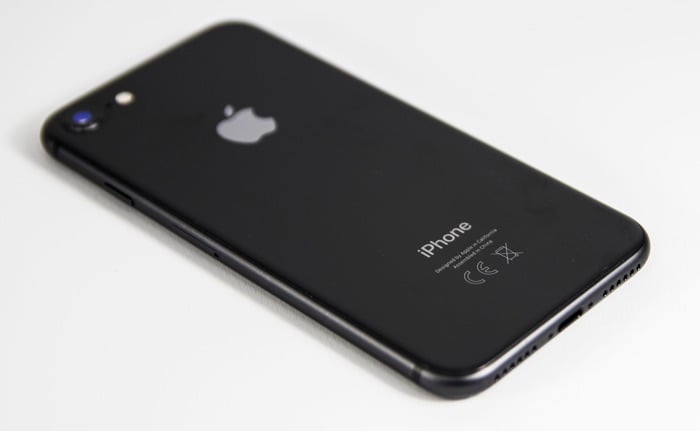 The iPhone 9 or iPhone SE 2 is expected to be made official later this month, Apple is rumored to be holding a press event on the 31st of March.

We have been hearing rumors about this new entry level iPhone since last year, the device is expected to launch soon and it will be Apple’s most affordable iPhone in it range with a rumored starting price of $399.

The design of the iPhone 9 or iPhone SE 2 is rumored to be very similar to that of the iPhone 8, the handset will have single cameras on the front and back, probably a 12 megapixel camera on the back, possibly the same camera used in the iPhone 11.

On the front of the handset we are expecting the device to use a different camera than the iPhone 11, the handset will also come with a home button and Apple’s Touch ID fingerprint security, the handset is not expected to come with Face ID.

Under the hood of the new iPhone 9 or iPhone SE 2 will be the same Apple A13 Bionic processor that is used in the iPhone 11 and iPhone 11 Pro, as yet there are no details on how much RAM the handset will come with.

For storage we are expecting the handset to come with a choice of 64GB of 128GB, although there could possibly be a larger storage option but Apple is more likely to stick to those two storage options.

Apple is expected to make this new iPhone official at the end of the month, we are also expecting to see a number of other new devices. This will include a new 13 inch MacBook Pro, a new iPad Pro, possibly some new AirPods or over ear headphones and more.