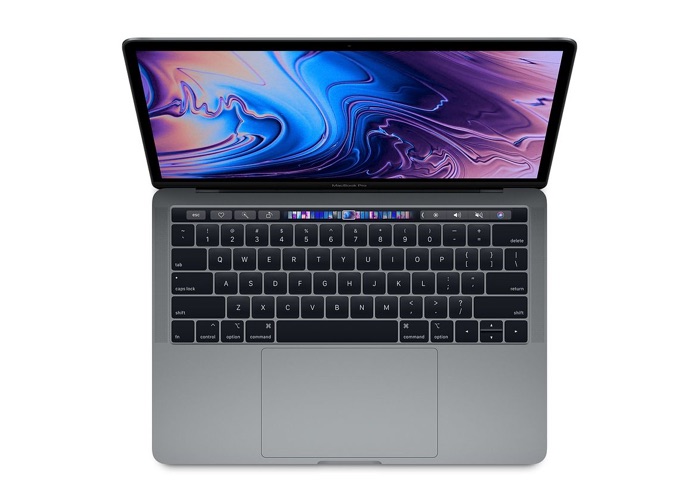 We recently heard a rumor that the new 13 inch MacBook Pro will come with the latest Intel Core processors and now we have some more details about the device.

According to a recent report the new MacBook Pro will be launching next month, probably at the same time as the new iPhone SE 2 or iPhone 9.

Apple launched their 16 inch MacBook Pro last year, the device came with a new updated scissor keyboard which is a much better design that the butterfly keyboard that Apple had been using on recent Macbooks.

Apple is expected to replace all of the butterfly keyboards on its new Macs with the updated scissor design and we are expecting to see this new keyboard on the 13 inch MacBook Pro.

Apple is rumored to be holding a press event on the 31st of March and we are expecting to see the new 13 inch MacBook Pro at the event along with the new entry level iPhone.

If Apple makes this new MacBook Pro official at a press event on the 31st of March then we can expect the device to either go on sale the same day or in early April. As soon as we get some more information about the device we will let you guys know.