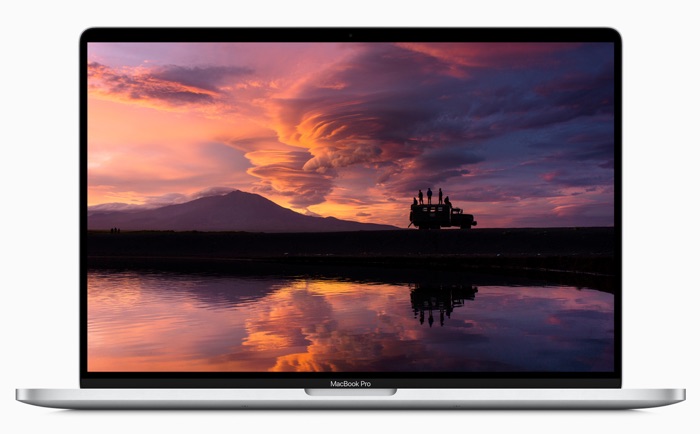 We have been hearing rumors about some new MacBook Pro notebooks coming this year, Apple launched a 16 inch model last year and a new 13 inc model is expected this year.

According to a recent report the new 13 inch MacBook Pro will come with Intel tenth generation Ice Lake processors.

The new MacBook is expected to come with the same updated keyboard as the 16 inch model hat launched last year.

The new MacBook was benchmarked recently and it apparently showed around a 12 percent improvement in performance over the 2019 mode.

Apple is rumored to be making its new iPhone 9 or iPhone SE 2 official in March and we could see the new 13 inch MacBook Pro at the same time.