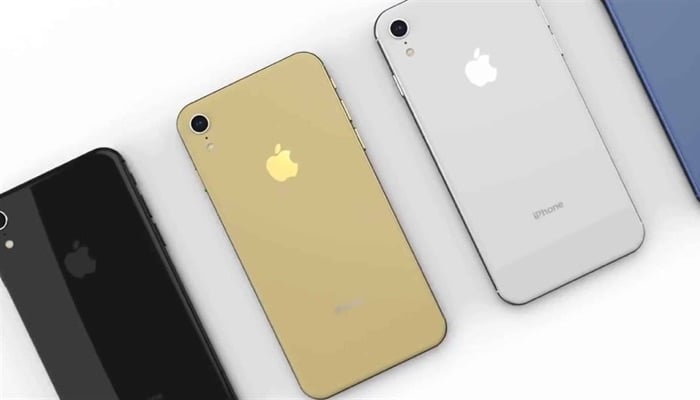 We recently heard that Apple would be launching their iPhone SE 2 or iPhone 9 at a press event on the 31st of March, although there have been rumors that the handset may be in short supply at launch due to the coronavirus outbreak in China.

According to a recent report from Bloomberg’s Mark Gurman, the launch of this new entry level iPhone is still on track for a March launch. Apple is also expected to launch some new iPad Pro tablets, although the launch of those devices may be delayed due to the virus.

The iPhone SE 2 or iPhone 9 will be Apple’s most affordable iPhone, the company is hoping that it will encourage many users of older devices like the iPhone 6, iPhone 7 and others to upgraded. The handset is rumored to retail for $399.

The new entry level iPhone is said to share a similar design to the iPhone 8, the handset will come with a single front and rear camera, possibly the same ones used in the iPhone 11. The new iPhone will also come with a home button and Touch ID.

Under the hood of the handset will be the Apple A13 Bionic processor that is used in the iPhone 11 range of handsets, as yet there are no details on how much RAM the device will come with.

If Apple does announce their new iPhone SE 2 at a press event on the 31st of March, we can expect the handset to hit retail in early April. It is not clear as yet how much supply of the handset Apple will have at launch.