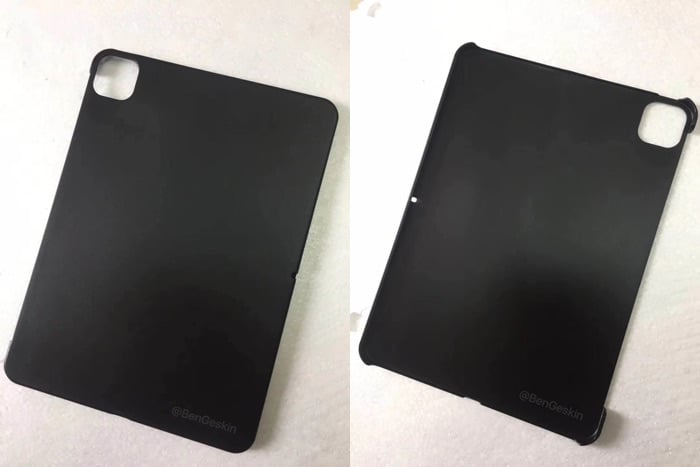 We are expecting Apple to launch a new iPad Pro some time soon and now it looks like the case for the device has leaked.

We previously saw some photos of what the new iPad Pro would look like, the tablet is expected to feature a triple rear camera setup similar to the iPhone 11 Pro and 11 Pro Max.

The original designs for the new iPad were leaked by Ben Geskin and now Ben has also leaked these new cases for the upcoming iPad, these can be seen in the tweet below.

As we can see from the photos the case for the new iPad features a square cut out on the back for the camera, this looks exactly like the leaked designs we saw for the tablet previously. The design can be seen in the picture below. 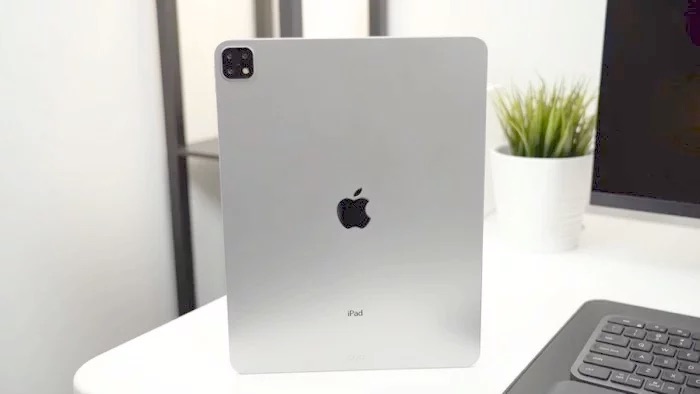 Apple are rumored to be holding a press event on the 31st of March, we are expecting to see a number of new devices at this event. This should include the new iPad Pro, a new 13 inch MacBook Pro and the new iPhone SE 2 or iPhone 9.

We also heard recently that there could be some new AirPods on the way and also a new Apple TV, as soon as we get some more details we will let you guy know.