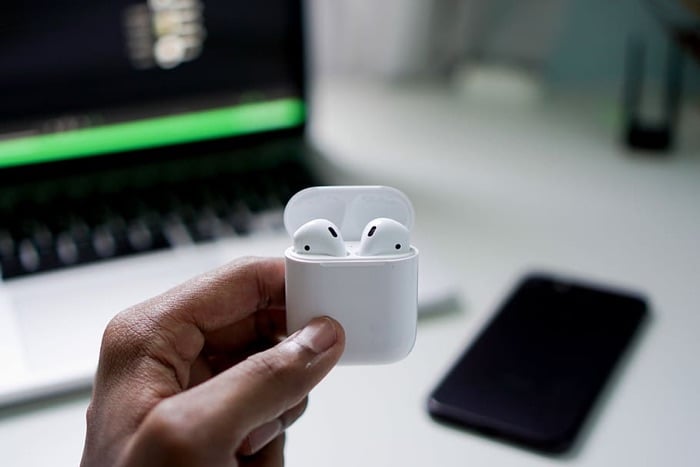 Some new Apple devices has been listed in the internal Target inventory system, details of some new Apple Airpods, Apple TV, iPod Touch and new Apple Watch bands were sent to 9 to 5 Mac. 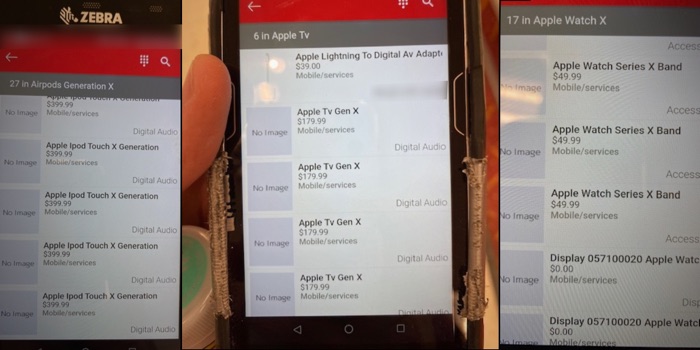 The new Airpods were discovered by Jon Prosser who posted details about them on Twitter, you can see his tweet below.

Multiple Target employees have started reaching out to me about this 🤔

Showing up in their systems and on UPC scanners is this mysterious “Apple AirPods (X Generation)” listing, priced at $399. 👀

Apple is expected to launch its new iPhone SE 2 (iPhone 9) at a press event in March so we could see all of these new devices at the same event, the event is rumored for the 31st of March.