Apple’s new iPhone which may or may not be called the iPhone 5 will be released later this year, we have already seen some leaked photos of parts of the device as well as some reported iPhone blueprints which we saw yesterday.

The latest photos were obtained by the guys from Japanese Apple blog Macotakara and there is also a video of the iPhone 5 glass panel which you can see below. 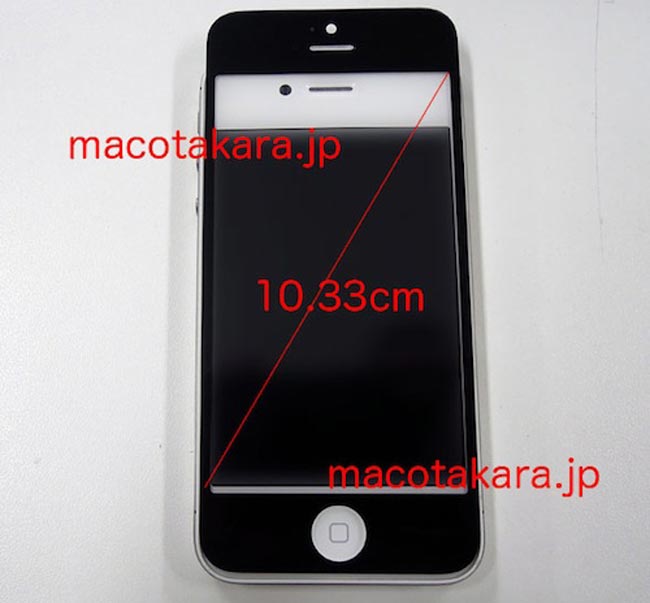 As you can see from the photo and video, this ties in with the previous leaked parts and would suggest that the new iPhone 5 will come with a 4 inch display.