Apple are expected to launch their next generation iPhone around September or October of this year, we are expecting the handset to get a new design if Apple follows their previous pattern of releasing a new design for the iPhone every two years.

Now some photos have appeared online, which are rumored to be parts for the next generation iPhone, the photos were obtained by the guys over at 9 to 5 Mac, and shows that the device will come with a new design and a new dock connector. 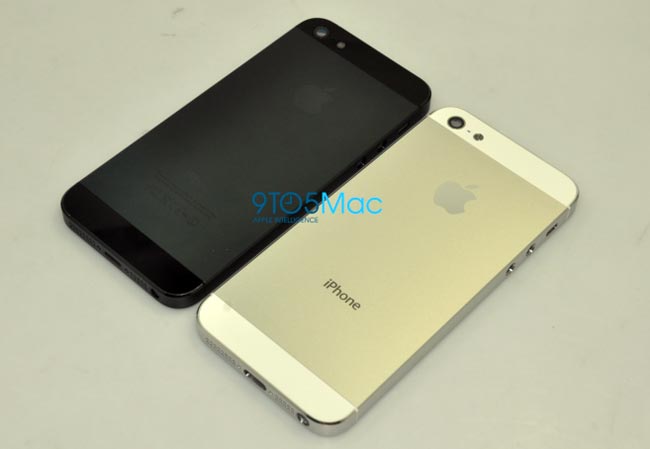 The earphone jack has also been moved to the bottom of the device, and also the screen looks to be bigger than that of the existing iPhone, possibly the rumored 4 inch iPhone display we have been hearing about.