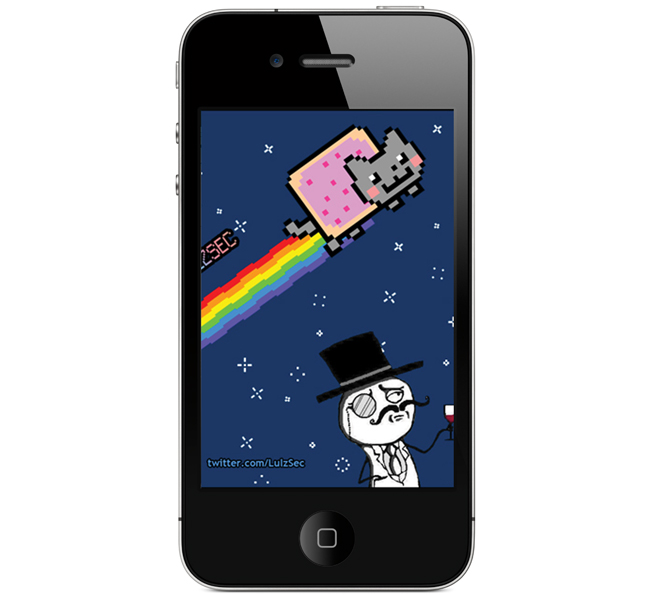 We have heard previously that the new iPhone 5 may come with a dual LED flash and an 8 megapixel camera, which is reported to have been supplied by Sony, on top of that we are expecting it to feature the new A5 processor which is found in the new iPad 2.