Hacking group LulzSec has announced that it putting an end to its hacking campaign that has seen a number of sites hacked, including those of Sony and also some government agencies.

The group announced on Pastebin that they would be ceasing their hacking activities, the news comes shortly after a 19 year old was arrested in the UK, who the authorities claim is linked to the group, although LulzSec has denied that he has any involvement. 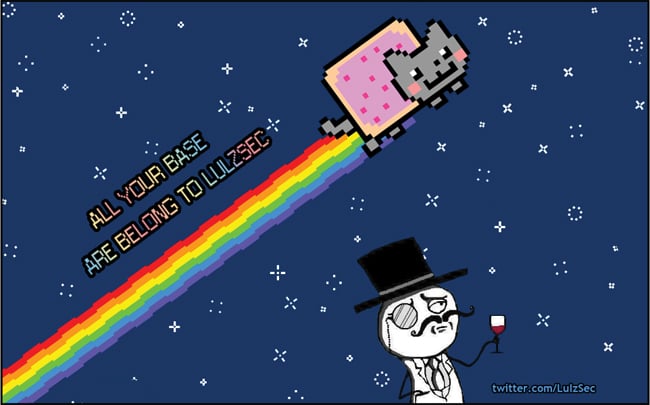 So with those last thoughts, it’s time to say bon voyage. Our planned 50 day cruise has expired, and we must now sail into the distance, leaving behind – we hope – inspiration, fear, denial, happiness, approval, disapproval, mockery, embarrassment, thoughtfulness, jealousy, hate, even love. If anything, we hope we had a microscopic impact on someone, somewhere. Anywhere.

We suspect this wont be the last we hear of LulzSec.